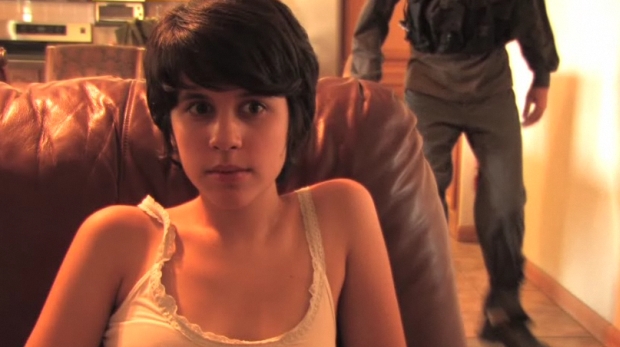 The first season of HAWP is almost over. The second to last episode went up this week and of course it was an episode on Metal Gear Solid. So who’s going to win in the end? Anthony or Ashly?

Part 4 of From the Console to the TV Station is up, Jim brought us an interview on Blur, Brad reviewed Remote Masseuse, the PAX exhibitor list is up, Games for Windows LIVE 3.0 is here, the Brutal Legend lawsuit has been settled and plenty more awesome happened on 08/06/09.

From the Console to the TV Station: Part 4

Defending virtual rape: Not the same as condoning it

Red Faction ‘Demons of the Badlands’ not available (Update)

id: Admit you stole Wolfenstein and we will MURDER you

Sure, why not: Games for Windows LIVE 3.0 is here

Atomic Games forced to ‘reduce the size’ of its staff

Kotick: I would raise game prices higher if I could

Wait a month for Arkham Asylum PC, get PhysX up in here

Finally! Paypal can now be used to buy Microsoft Points

Prototype on the cheap on Steam: $40

Tickets to BlizzCon 2009 sold out in eight minutes

Companion Cube with cake within is most certainly not a lie