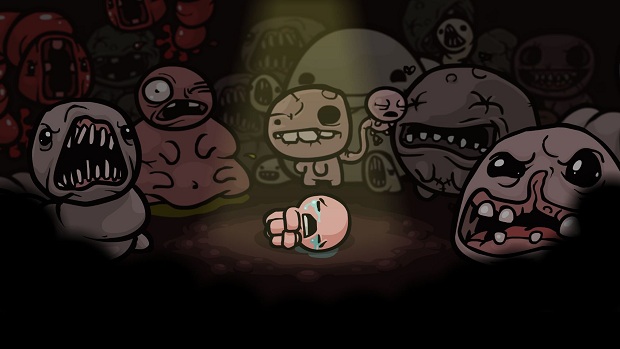 If there’s something that all The Binding of Isaac players can agree on, it’s that the game is bloody difficult. The way Binding of Isaac saves has played some part in this and its creators have finally fixed it up a bit in the game’s latest update put onto Steam. Edmund McMillen has told Destructoid that the improved save system basically, “saves every detail in the hard save now instead of the temp save,” due to, “some people’s cleanup tools,” deleting the actual saves.

Said update, on top of the improved save feature, fixes a couple of problems with the music including both ambush and boss instances, as well as pick-up sounds playing properly. Another, more mysterious fix of “a few exploits” that apparently “breaks the game” is also in it.

Lastly, the update prepares The Binding of Isaac for the big Halloween update which will add more bosses, more items and two more levels for absolutely free.

Filed under... #The Binding of Isaac#Updates