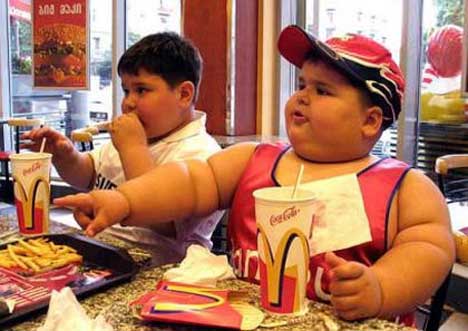 According to a report in the NY Times, by the end of the decade, over 1,500 schools across the United States will offer Dance Dance Revolution as part of an athletic curriculum.

The West Virginia public school system is already on board, and committed to putting the game in 765 schools by next year. This move towards alternative physical education comes in response to many students who feel that team sports (such as basketball, kickball, and leaving your basement) were becoming too competitive.

While I’m all for anything that gets people up and off of the couch (do as I say, not as I do), I’m a bit bitter that the NES Power Pad never made its way into my school. If I were playing World Class Track Meet all throughout high school, I’d be totally swoll, right? Right!?