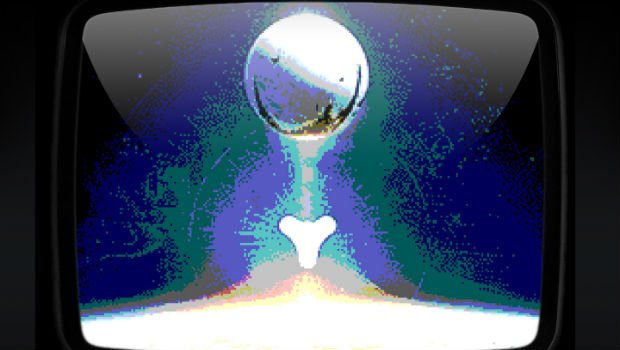 Angry Birds, Super Mario Galaxy, and Destiny, among others

More than any subgenre of gaming music, my heart is particularly fond of retro-themed tunes. To help bring us back into the past, composer Giovanni Rotondo has created a project called “The 8-Bit Time Machine,” which provides old-school renditions of modern games.

The 10-track project is currently taking on games like Wind Waker, Super Mario Galaxy, Destiny, and Angry Birds. It’s set at a mere $1,000 goal with a stretch of $1,500 for four additional tracks.

Expect the finished result in January 2015 on multiple streaming and digital music services.