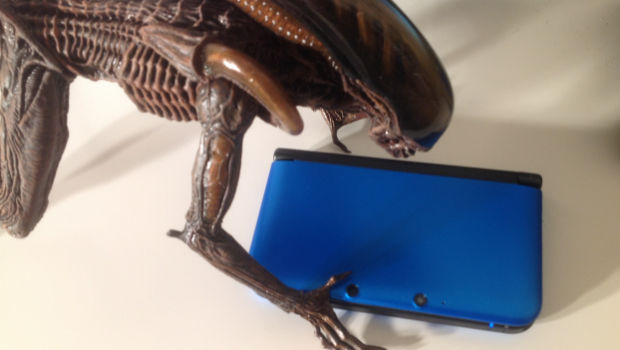 [Update: please be sure and heed the warnings in this Reddit post, as many people have encountered major errors after the patch — specifically, your system icon will break, leaving you unable to fully fix the update. If your update encounters an error, reset your 3DS and hold L+R+UP+A to manually update it again.]

The 3DS has gotten a firmware update today, mainly to improve the eShop component of the handheld.

The major takeaways are the fact that you no longer need to oddly close the eShop app to use “Download Later” (finally!), and you can now download software update data in the background. The eShop loading text has also been changed to unify the design with the Wii U (please work on linking accounts next, Nintendo).

While this might be a minor improvement, it’s greatly appreciated, as I use the 3DS eShop quite a bit these days. The Wii U however, is another story — its update is scheduled for later this year.