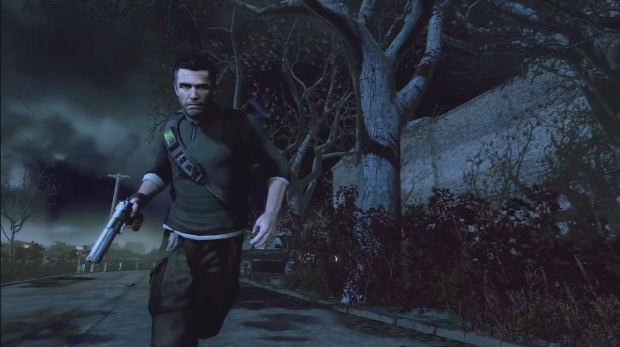 Based on what we saw at E3, I am really looking forward to Conviction. It was my game of the show during E3 and I’ve never liked a Splinter Cell game up until then. So yeah, I was really impressed.