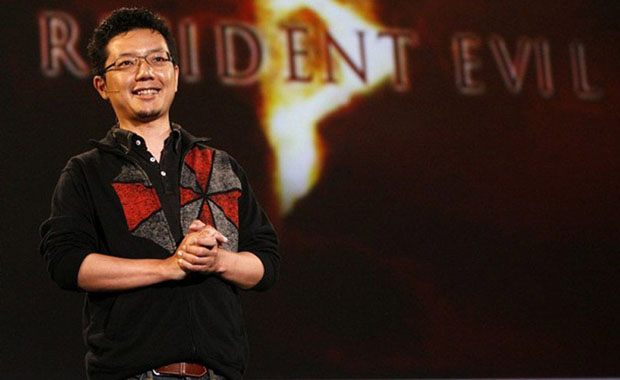 I just have to hope that there’s some mistranslation afoot here.

Jun Takeuchi, producer of Resident Evil 5 and Lost Planet 2 just told Kotaku that in his opinion, Resident Evil 4 was “… a great game, (but) its appeal was limited somewhat to maniac players”, where “With RE5, I wanted to bring the series to a larger audience. I think its important to do the same for the next RE“.

Now I see his point on some level, but I have to say that this way of thinking worries me. The RE series got where it is today by bucking trends. When the first game was released, the idea of a haunted house zombie game was completely untested. That first RE title was made not because it was sure to be a big seller, but because the creators were passionate about the concept. The more the series moves away from that forward thinking, rebellious spirit, the more likely that it’ll lose its soul. If the RE games continue to drop the things that make them special in order to appeal to fans of Halo, Gears, or Wii Sports, I’ll be a sad panda.

The man goes on to say that no producer for RE6 has been identified, and that no port of RE5 is being planned for the Wii. All bad news, all around.

Or am I being to harsh?