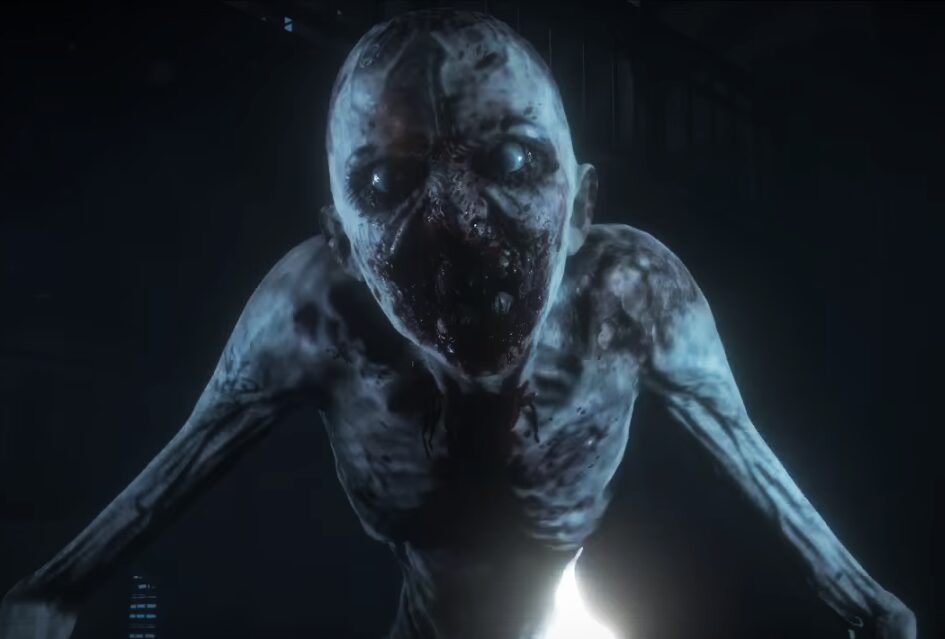 So far, October hasn’t been nearly as gloomy or foreboding as I typically like. The New York City streets are still hot and wet, always smelling a little like garbage and sweat. My attempts to bulk up with an olive green corduroy jacket or pair of soft blue jeans have been squandered, almost always ending in me stripping them off of my sticky skin in favor of something lighter, brighter.

But I love October, and as my birth month, October loves me (I think). I will not let a spooky season completely pass me by, like the clouds or too-soft wind. I won’t let it pass you by, either — that’s why I’m dedicating my October column to horror video games and the women within them. The name for this series, “Terrible Females,” comes from a 2005 essay written by Dr. Bo Ruberg discussing “monstrous women” in games.

“Here in front of the player is a woman, a symbol of comfort and submissiveness. Yet she bears claws, fangs, rotting flesh,” Ruberg writes. “She is the ultimate other to the male gaming self, in her extra-humanness as well as her gender. […] She is the awful, and for this reason powerful; the Terrible Female.” 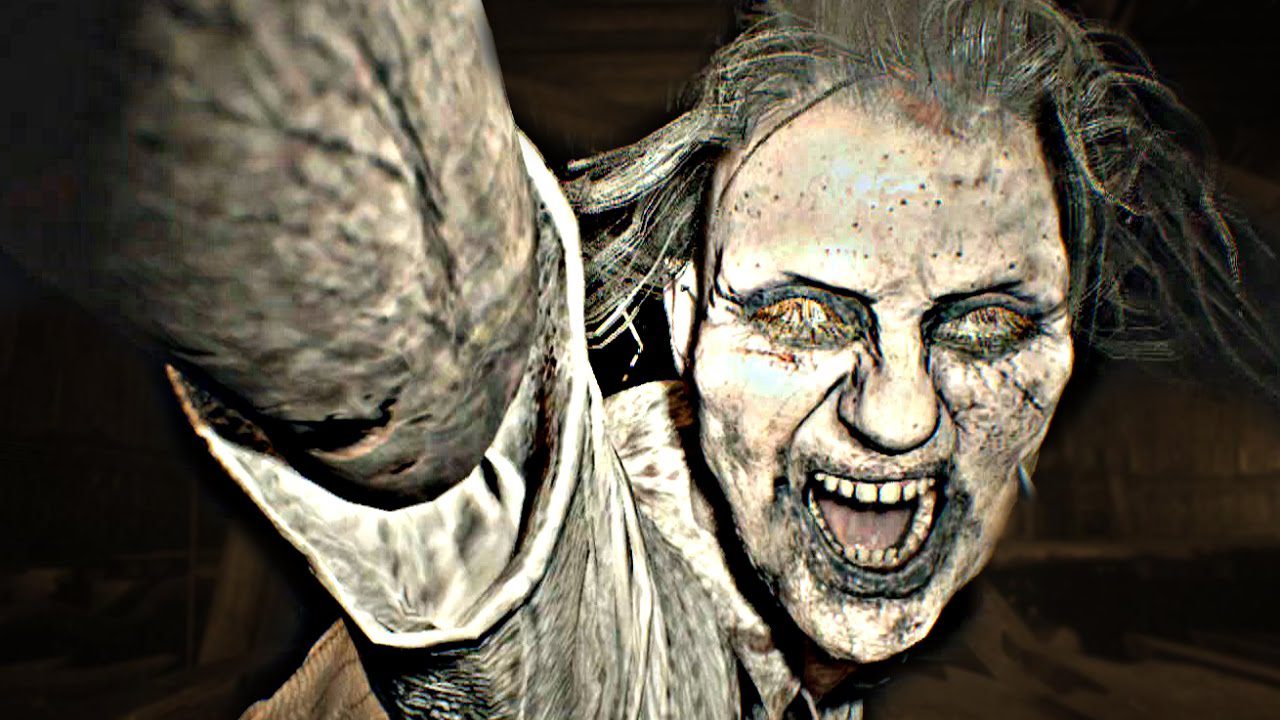 Inspired by this quote, and for the surface-level tip inauguration of this month’s essay series, I think we should start by attempting to answer a small but crucial question: what does a video game’s monster woman look like? Does her body completely subvert her gender’s sexy, submissive stereotype? Or does she just facilitate male domination in a different way?

Let’s glance over a few famous women monsters: Vicar Amelia from Bloodborne, the Bubble Head Nurses from Silent Hill 2, Carla Radames from Resident Evil 6, and Anima from The Evil Within. Interestingly, all these monsters were either once shown to be a human woman (in Amelia’s and Carla Radames’ cases) or take the rough shape of a human woman, albeit a little more rotted and snarling. The games want players to be certain about their monster’s womanhood, they want you to see her long hair, body, and small, typically easily crushed frame.

I would argue that, most of the time, this is indeed done to challenge male players’ expectations of what kind of woman exists in a video game. The Bubble Head Nurses, although bloodied and knife-wielding, are an exception. Instead of using their femininity as a tool (you don’t expect a little praying woman to transform into a hairy giant, like Amelia), the Nurses slyly beg for slaughter instead of taunting you towards your own, limping around in their tiny dresses, push-up bra on, dragging their feet while Pyramid Head fucks some disembodied legs to his heart’s content.

Carla Radames also has an undeniable sexual element to her design (even as a melting monster, she still has vestiges of her breasts, hips, and thighs) and spends most of the game as a braless genius (if I ever get a Wikipedia page, add that to my description). But without that context, players would miss out on the surprise and disgust they get when she finally writhes into goopy grey slime with a mouth and hollow eyes. Not so sexy anymore, huh, DeviantArt?

Other video game monster women are similarly decaying, bloody-eyed, and hoping to kill you ASAP. No amount of saving or wooing will change them; they are everything gender roles want you to despise in a woman: ugliness, aggression, not even a drop of remorse.

Along these lines, in a horror blog post on “terrifying female antagonists in video games,” writer Megan Hopkin notes that “witnessing a woman reject typified female values” can make female monsters “more awful” than their male or agender counterparts. In the case of many female monsters’ designs, I agree that, yes, rejection of the typically beautiful video game woman is key to what makes these characters scary. But it’s characters like the Bubble Head Nurses that make me wonder if women monsters truly inspire fear in male players, or just another kind of arousal, another chance to crush something strange and non-male. I’ll leave that for you to decide. I’m going to go turn into a pile of grey mold.