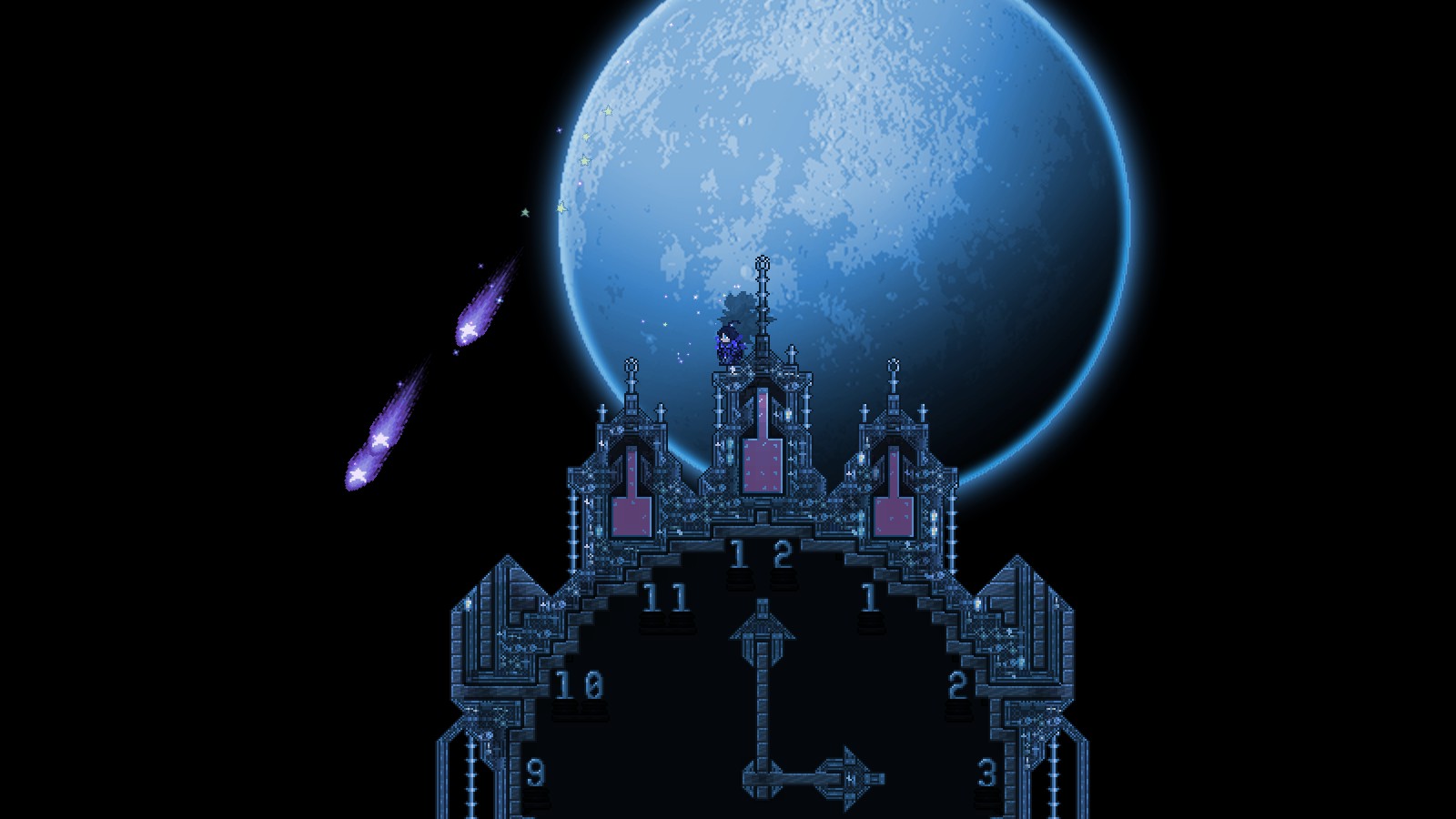 One of the greats crosses a huge milestone

Terraria is one of those games that has a simple premise, but it’s so well executed, it’s secured a spot as one of the best games of all time. I came to know it as sort of a 2D version of Minecraft (although that’s something of an oversimplification), and it really gained traction in the mid-2010s when it got picked up by the Let’s Play community on YouTube. Terraria is incredibly well-loved to this day, and is now one of the best-reviewed games on Steam. That’s because Terraria has surpassed over a million reviews on the platforms, and while it’s not the first title to do so, it is the first title with over a million reviews that has also maintained its “overwhelmingly positive” status.

Specifically, those reviews are still 97% positive, with 978,864 positive reviews and 21,444 negative ones. That lands Terraria as the second-best reviewed game on Steam of all time, after Valve’s beloved classic Portal 2. However, it did manage to beat out Stardew Valley, Hades, and Left 4 Dead 2, just to name a few.

Like Minecraft, Terraria‘s community is still going strong, and its developer Re-Logic is still producing new content for the game (as well as providing quality-of-life updates) over ten years after its release.

The newest update 1.4.4, called the Labor of Love update, will be released sometime in late September, and will also be the game’s first simultaneous cross-platform launch for both console and PC.

While I did have a brief Minecraft phase, I never did give Terraria a try, even after watching plenty of my favorite YouTubers give it a go back in the day. Based on those overwhelmingly positive reviews, however, it sounds like I have no choice but to give it a try one of these days. Another awesome game to add to the list!