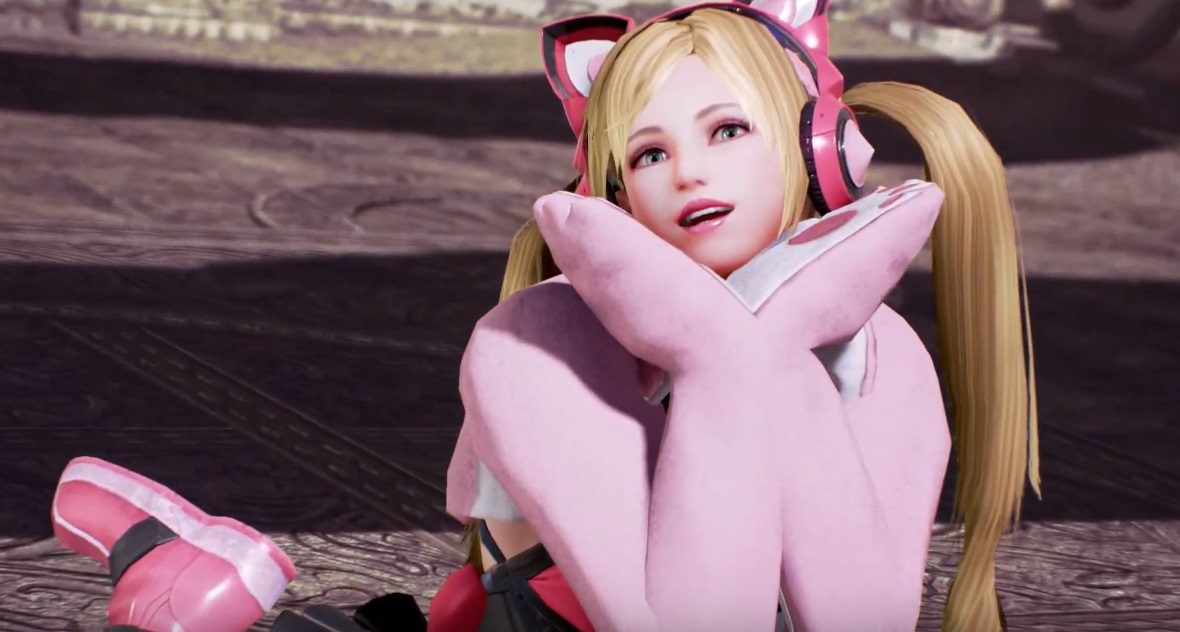 The end of the road for a fine fighter

To get straight to the details, Tekken 7 Originals retails for $89.99 USD and includes the base edition of Tekken 7, the paid “Frame Data” feature, and 12 additional characters taken from Tekken 7’s mammoth roster of post-release sluggers. Respectively, the Tekken 7 Definitive edition retails for $109.99 and — as the name suggests — includes the base game, the frame data feature, and all four season passes and their respective characters, stages, and bonus content. This includes customization sets, the Tekken Bowl mode, and some additional costumes, as well as pre-order character Eliza.

At this stage, this many years into the game’s lifespan, interested parties should just probably just go all out and splurge for the Definitive Edition. That said, fighting game players who aren’t already into Tekken 7, this far into its release, are probably pretty unlikely to suddenly drop three-figures to join the party at the final hour. Still, if you have been waiting for an “all-in” edition, then it seems that your wait is finally over. You can enjoy Lucky Chloe with the rest of us.

The titling of “Definitive Edition” would seem to imply that Bandai Namco is finally finished with Tekken 7, which has had a stellar run on the Japanese arcade scene, as well as in the global fighting game community since its original coin-op launch waaaay back in 2015. It’s been a wild ride, which has seen the return of almost the entire Tekken cast, (some sporting radical new looks), and some wild guest stars, including KoF‘s Geese Howard, Final Fantasy‘s Noctis, and The Walking Dead‘s bat-swinging bad lad, Negan. We’ll see what Bandai Namco has lined up for Jin and pals in the future.