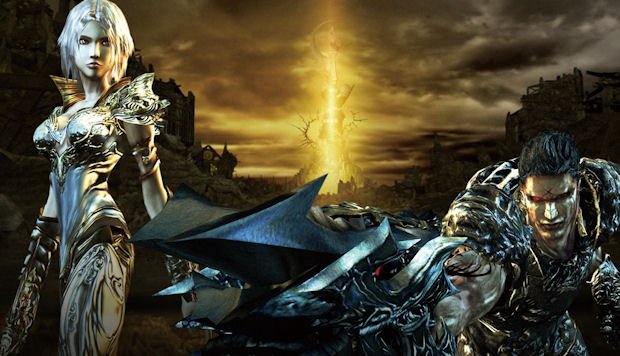 Two of Koei Tecmo’s bigger original IPs have been delayed, with not even an estimated launch date given. Both Quantum Theory and Trinity: Souls of Zill O’ll have been pushed back from their original release dates and given “TBA” status. That kind of doesn’t look too good.

Originally announced for the Xbox 360 and PS3 for March 25, Quantum Theory has been delayed for reasons of quality control. This might mean the studio just wants it polished, or it could mean the game’s current condition is dogcrap. Trinity is a PS3-exclusive RPG and was also slated for March. Again, Koei Tecmo claims that the additional time is required to improve quality.

I have a feeling only I was looking forward to both of these games, so I doubt it’s a huge loss to anyone. Still, both games looked fairly interesting, and if Tecmo Koei genuinely wants to polish it before release, then that’s fine by me.