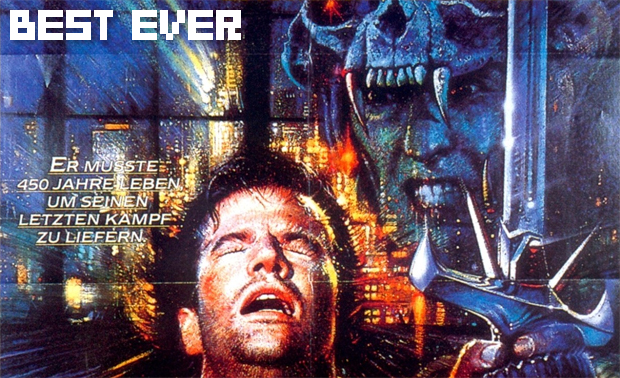 The newest mode added to Team Fortress 2 is quite possibly the most appropriately-named one yet. Highlander mode, as you’re to call it, mandates the following: “there can be only one.” In less referential terms, it essentially means each team can only have one of each playable class in attendance.

A neat concept, for sure. I do get the feeling people will want to quit out the second they’re forced to play a less desirable class, though. Alongside the new mode, a few smaller fixes were included in the update. See the full notes after the break, for “tonight you sleep in hell.”