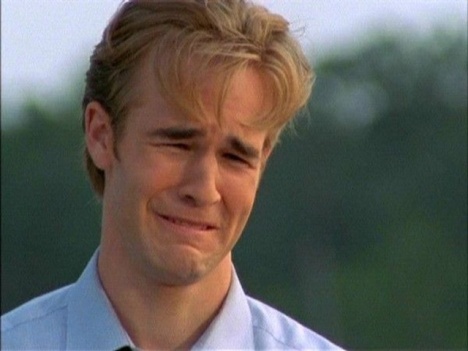 Picture it: Take-Two is sitting next to its open bedroom window, listening to Mad World by Gary Jules and feeling a melancholy that it hasn’t felt in years. After seven thrilling months of promises, dreams and visions of the future, it was over. Just like that. One day, EA said that it wanted Take-Two more than life itself, and Take-Two believed every word. The next, it was all over, and the sleepless nights and contemplation of suicide attempts began.

Seriously, poor Take-Two’s social standing has really plummeted: shares of the company fell a whopping 23 percent yesterday. Of course, it’s worth mentioning that the entire stock market is having a hard time, considering that the Dow Jones Industrials are suffering their worst slide since September 11th terrorist attacks.

In the meantime, Take-Two is already moving on. Chairman Strauss Zelnick commented that take-Two was “actively engaged in discussions with other parties in the context of our formal process to consider strategic alternatives.” In other words, EA, Take-Two is SO over you. Don’t bother to call, okay?