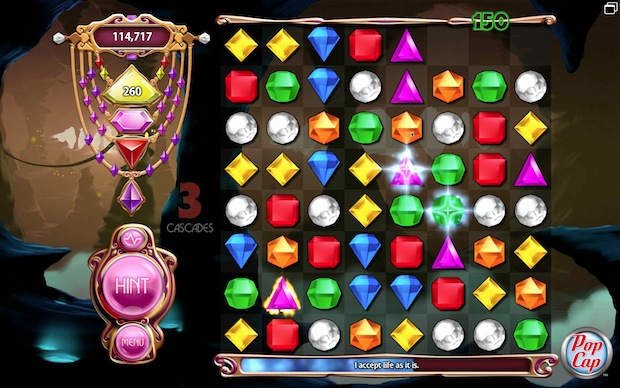 If there was a casual games company worth owning stock in, it would definitely be PopCap. They’re massive. They beat $100 million in revenues and sold 10 million iPhone games. Think about the multiple copies of Plants vs. Zombies that you own and the idea of them going public makes sense. They’re thinking about it, but it’s not happening yet.

PopCap president David Roberts told CNBC that they’ve been building up toward that goal for some years now.

“I do think we’ll be ready internally,” he says. “Whether the market is ready remains to be seen. … It has got to be right for us.”

I want in. I love their games, but even beyond that, they are the second largest Facebook dev and they sold three of the top ten most downloaded games last year.