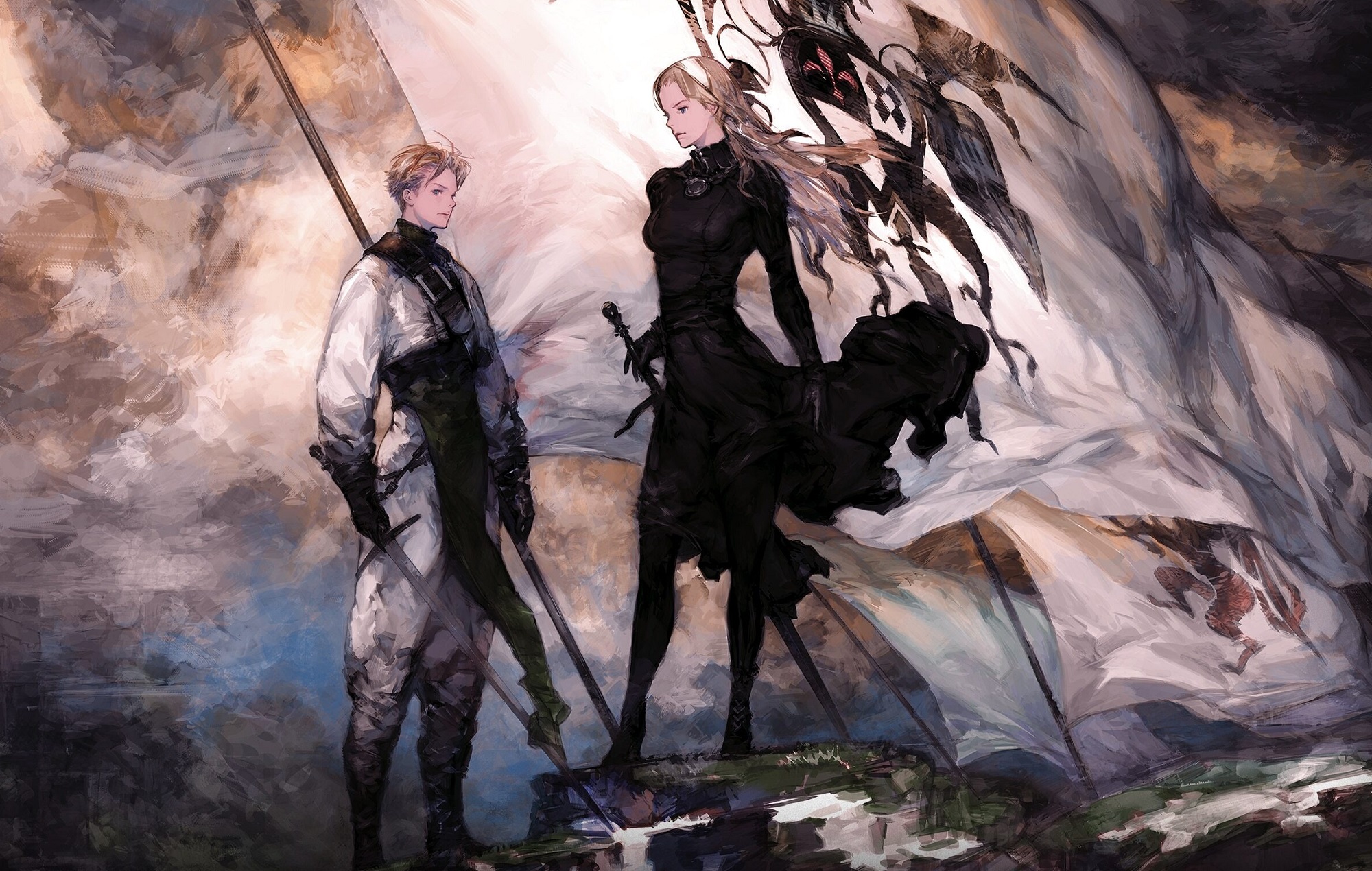 Following on from a slew of whispers, leaks, and accidental reveals, we have our best evidence yet that Square Enix’s 2010 remake Tactics Ogre: Let Us Cling Together is preparing to make its grand return to the modern market. The re-remake has been all but confirmed via scout site PS Deals, who have spotted Tactics Ogre: Reborn on the backend of the PlayStation Network (PSN).

Tactics Ogre is itself a remake of the original Let Us Cling Together release, which first dropped on Super Famicom in 1995 before receiving ports on both PlayStation and Sega Saturn. According to the new PSN listing, Tactics Ogre: Reborn will be released on both PS4 and PS5 platforms and will feature further upgraded audio/visual content, fully voiced Japanese/English cutscenes, as well as a gameplay redesign set to bring the remake “to life” while remaining true to the original title’s roots.

Tactics Ogre: Reborn will painstakingly recreate every visual, sprite, and character portrait in HD, and features live re-recordings of the game’s soundtrack. New gameplay options will include battle speed sliders, auto-save options, and an overhauled U.I. and control system, designed to help new players delve into Tactics Ogre‘s tactical role-playing action in minutes. In addition, the enemy A.I. has been rewritten to provide a smarter, greater challenge for veteran players and newcomers alike.

The listing suggests that Tactics Ogre: Reborn will be available as both a digital and physical release, with a tentative street date of November 11, though no price was listed. While this is certainly not the first time we are hearing about the new remake, it is assuredly the most informative leak to date.