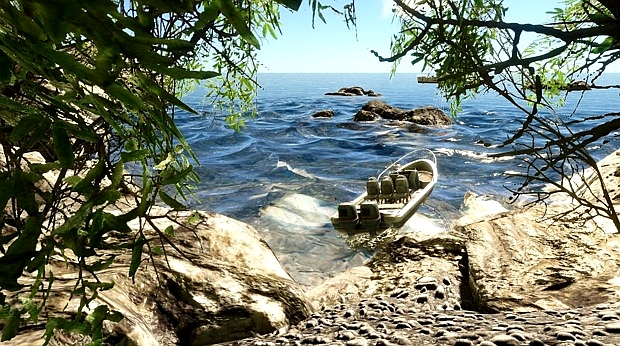 Forty billion years ago, Sony Computer Entertainment’s Kaz Hirai told the world that it could take developers up to nine years to figure out how to maximize the hardware of the PlayStation 3. His statement was an exaggeration, of course, but it’s interesting to note that Crytek has supposedly pushed the shiny black machine to its limits with Crysis 2. At least, they have according to Crytek’s Cevat Yerli.

“The interesting thing is we did run a performance analysis on the PS3 devkit, and you know the funny thing is the occupation on all the CPUs, the Cell and the GPUs, is pretty much –- the needle is at the limit,” the executive told Gamasutra.

Yerli would later mention this hardware “breakthrough” happened recently, and his studio would have had to develop a “compromised strategy” for the console releases of Crysis 2 if the limit hadn’t been reached.

This is a win-win for console owners. We get a rocking, beautiful game AND we don’t have to pay ridiculous amounts of money for ROMs and RAMs (or whatever).