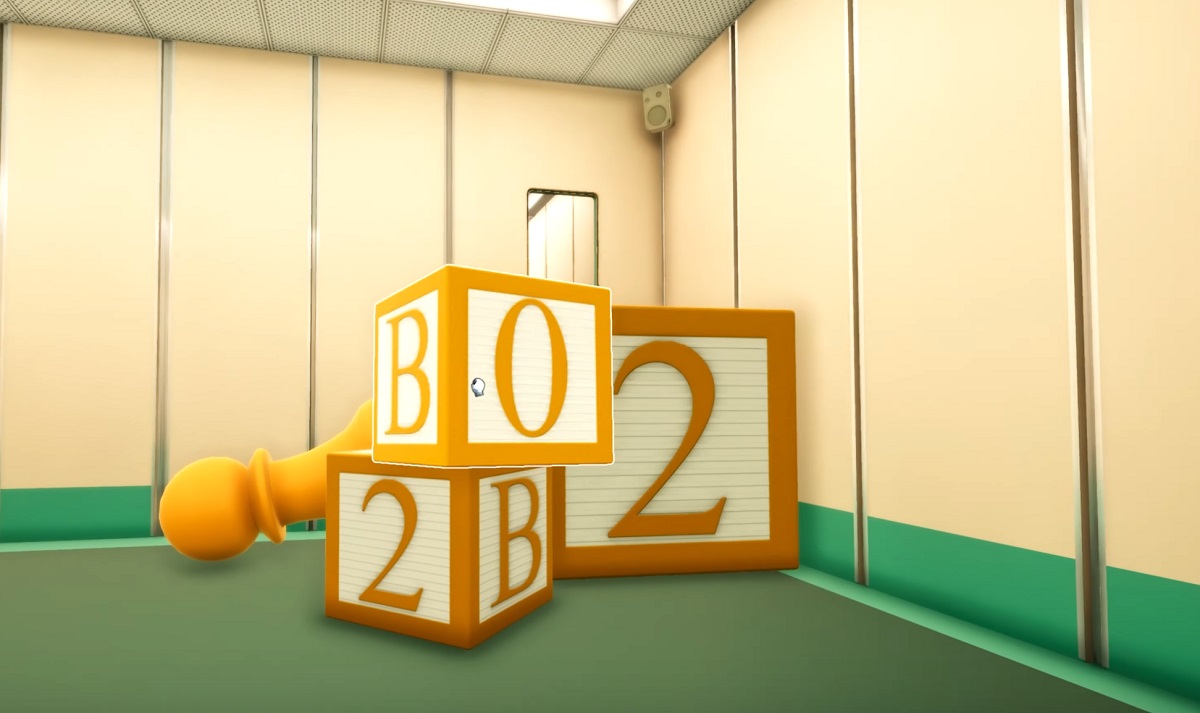 It’s all about perspective

For those less inclined, Superliminal, (also known as Museum of Simulation Technology), is a first-person adventure title in the vein of Valve’s iconic puzzler Portal, and follows a protagonist as they attempt to escape from a looping dream sequence, guided by the voice of a mysterious overseer. Superliminal‘s “kick” lies in the concept of optical illusions, and tasks the player with escaping a series of chambers utilizing elements of forced perspective, object scaling, and the manipulation of the third dimension in order to craft a path to the exit.

Better demonstrated than explained, you can check out the action in the trailer below.

The new PS5/Xbox Series X port of Superliminal supports 4K resolution with a framerate of 60 frames per second. In addition, the ports receive the recently patched “Developer mode”, which includes commentary from the team at Pillow Castle, and “Challenge Mode”, which limits the number of movements that the player is allowed to perform in each chamber, requiring a little more forethought before attempting each topsy-turvy situation. Best of all, these new editions are now available as free upgrades for all players who already own Superliminal on PS4 and Xbox One respectively.

Now go get your brain melted.