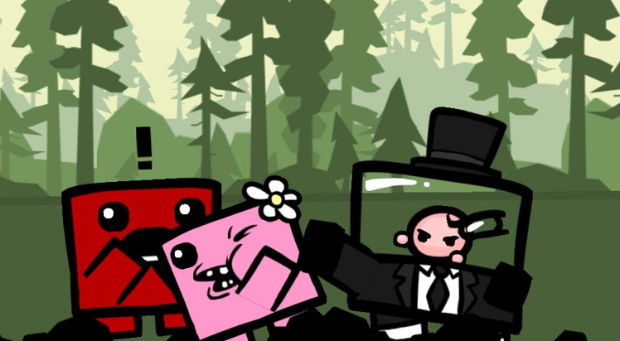 Team Meat’s massive support for the PC version of Super Meat Boy will become clear this January, when a huge update will be made available.

The update will include a “fully supported” level editor, which will allow you to create using anything they’ve seen in the game (outside of the big bosses). Levels can also be created and locked for specific characters.

The online level portal is also being added, a feature where creators can upload their levels for the world to play. You’ll be able to browse and sort by difficulty (calculated by the number of times users die before completing levels), added date, and fun (based on user-voted five star system).

Worried that overzealous creators will dump a bunch of impossible-to-complete levels on the portal? Don’t worry — creators won’t be given the option to upload their levels until they can complete it themselves. 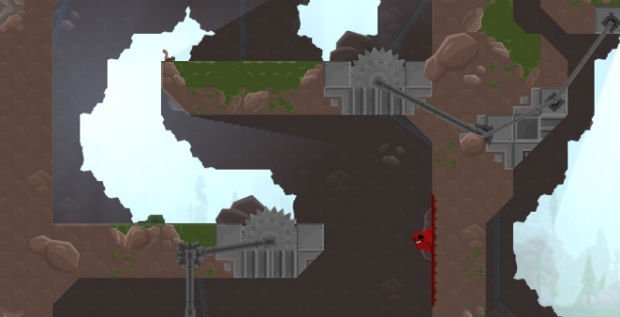 The new “Enter the Unknown” mode will grab user create levels at random, arranging them in order of difficulty for a completely unique playthrough experience. Players will begin by selecting their difficulty, and the game will pull the “most fun” user generated levels, based on ratings.

This mid-January update for the PC title will also include the “Super Meat World” chapter, which will unlock 30 bandages and appear on the game’s world map. This chapter will act as the hub for “full chapters hand picked by Team Meat.” This will include levels designed by indie gaming all-stars, including Matt Thorson (jumper, give up robot), Gaijin Games (bit.trip titles), and Michael O’Reilly (I wanna be the guy).

Super Meat Boy is out now on PC, and you can get it via Steam for less than $8. If you don’t have the game already, what the hell are you waiting for?