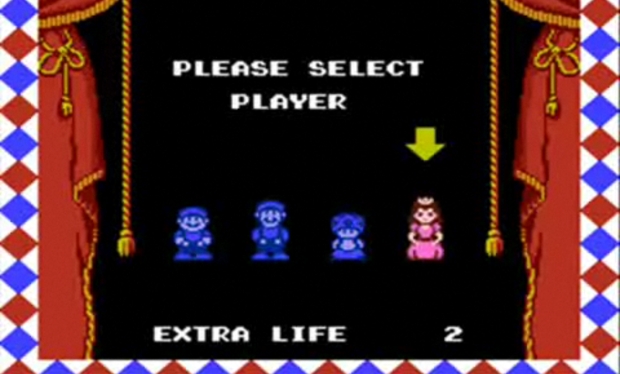 It’s mostly just the guy saying what he’s seeing out loud, but there are a lot of funny moments. I have a feeling I’m going to be doing this myself a lot from now on.

Also, Toad gets all the b*tches.