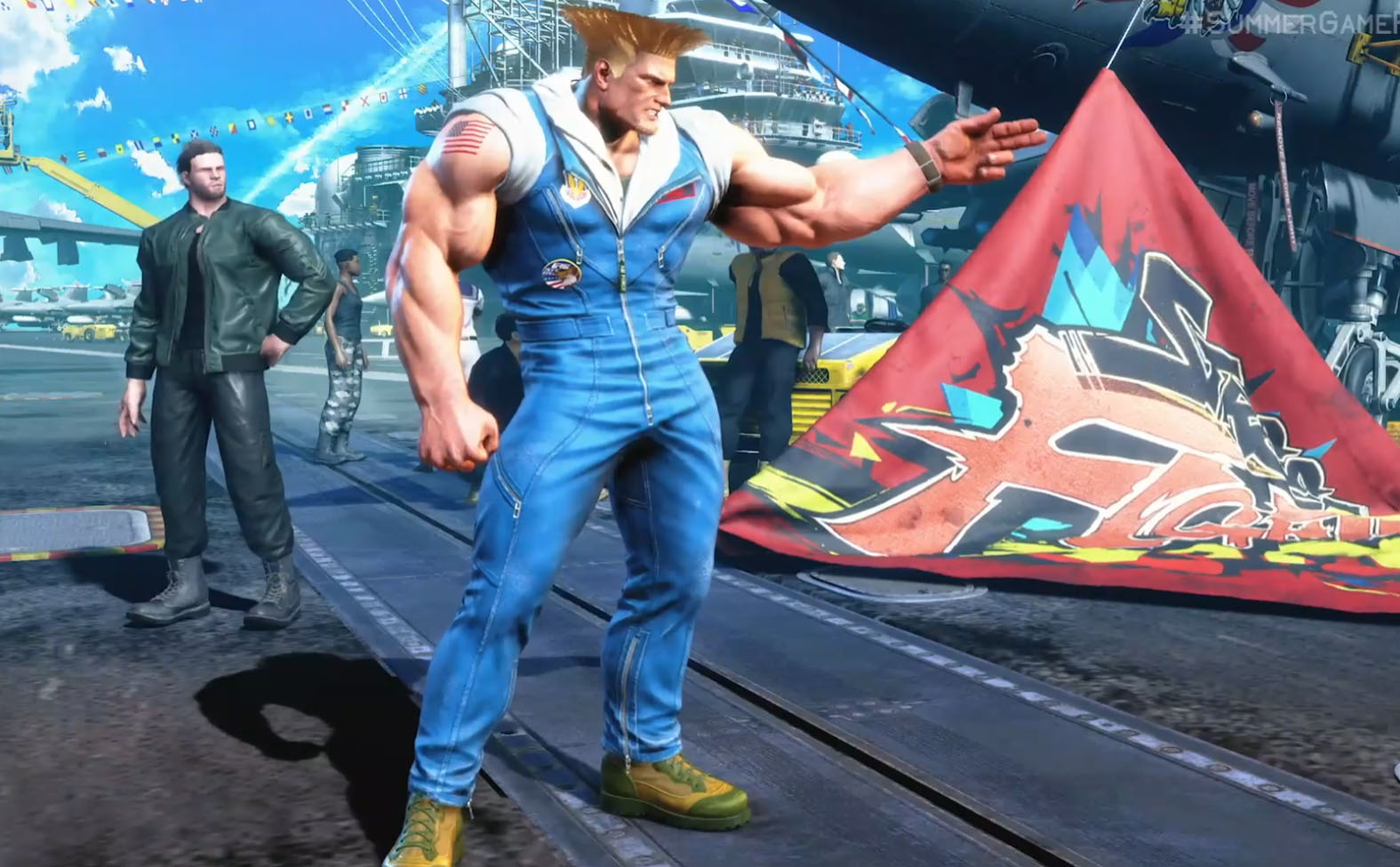 Guile in Street Fighter 6? Believe it! As if it was even hard to believe in the first place. He’ll be flash-kicking like it was 1991 in the 2023-bound fighter.

I mean, we knew he was coming. If it wasn’t completely obvious that he was going to make it in, we got a 22-character leak recently that gave us what we were looking for following the release of the trailer.

Guile in Street Fighter 6 is one of the least-surprising “E3 kickoff” announcements I’ve seen in a while, but at the very least, we got to see a little more of Street Fighter 6 in action. That said, this Guile in Street Fighter 6 reveal brings me back. There’s something special about every single bit of granular info doled out for a fighting game. It’s one of those genres where you can hold onto tiny morsels of gameplay like scraps, fighting out those frame-perfect moves and studying up in the virtual lab before you even get your hands on the game. It’s magical.

I can remember downloading 480p trailers of fighting and character action games back in the day! Now I have them at my fingertips in high resolution. I’m playing with power!