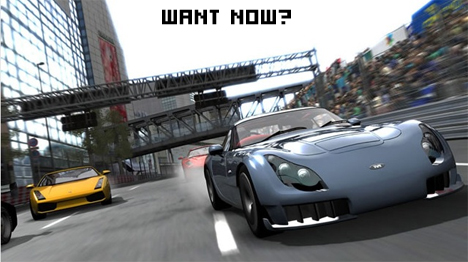 Motor Authority is reporting on an experiment performed at Carleton University in Canada. In an effort to discern the influence of interactivity on buying decisions, a group of subjects was given a racing game to play on an Xbox 360 while a second group was placed in a separate room, where a video feed of the game was displayed (simulating an extended advertisement for the car).

The researchers found that the group playing the game had a much stronger desire to purchase the vehicles that they had been driving in the game than the group who had merely watched it on a television. Skill also seemed to play little to no factor in this desire, as increases were largely the same regardless of how often the driver lost control or crashed.

Of course, we don’t know which game was played, but I have a sneaking suspicion that it wasn’t Yaris. In fact, I’d like to pose a suggestion to the research team that they perform their next experiment using the Toyota-produced advergame to see what the reaction is. My money is on it having a negative effect, as I know I sure as hell never want to see one of those cars ever again.