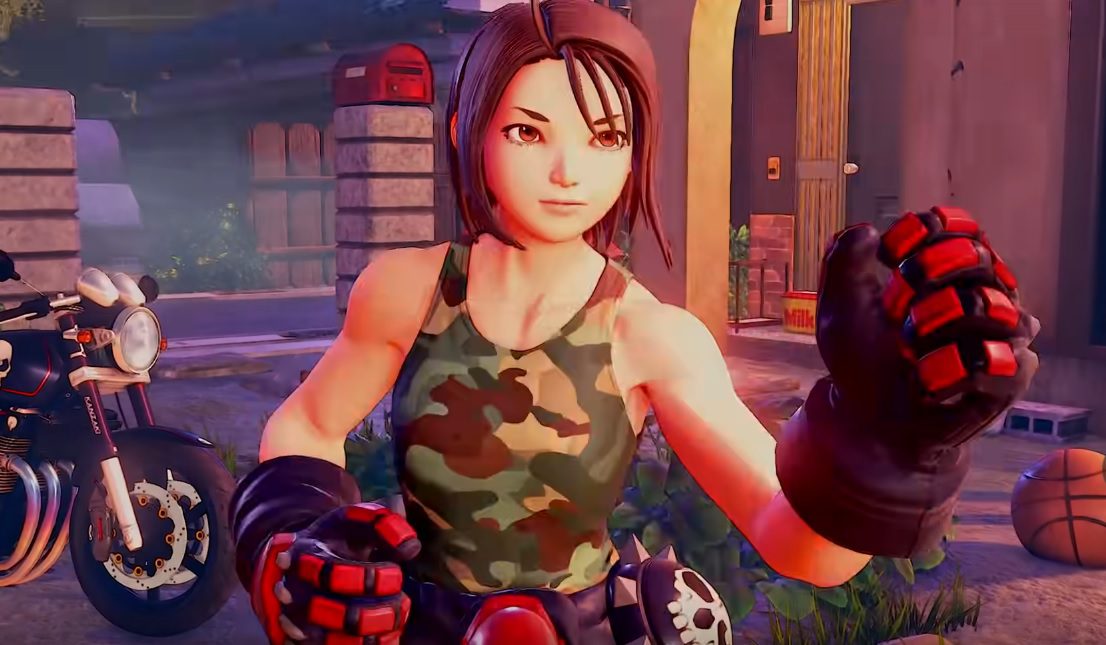 Akira prepares to lay down her road rules

Capcom has announced that it will be holding a special Street Fighter V: Champion Edition Summer Update live stream next week. The one-hour presentation will look at some of the content headed to Street Fighter V over the remainder of 2021, including new details and gameplay video pertaining to DLC characters Oro and Akira Kazama.

Fans can likely expect full a breakdown of the Rival Schools guest star’s moveset, not dissimilar to streams previously held for Dan Hibiki and Rose, both of whom joined the Street Fighter V roster as part of its fifth and final season. I can imagine that we’ll also receive release dates for Oro and Akira, hopefully set for sometime in the immediate future. Of course, we still do not know the identity of season v’s fifth and final character, so perhaps we’ll receive a hint during next week’s stream. I hope so, it’s getting a little late in the day!

The Street Fighter V: Champion Edition Summer Update will stream on Tuesday, August 3 at 15:00 PT / 18:00 ET / 23:00 BST. You can check out all of the action over on the CapcomFighters Twitch channel.

The #SFVSummerUpdate2021 show is coming your way, exclusively on Twitch!

Join us for updates and behind the scenes looks on #SFV including Oro, Akira, and more!