You get one guess, so make it count

I can’t stop thinking about it. I just can’t shake it. Two haunting words, Jelly Boy, have been rattling around since Nintendo announced the latest Switch Online SNES game batch.

Those three baffling selections — Claymates, which Chris has a soft spot for; Bombuzal, otherwise known as Kablooey, which one reader described as “a terrible game from a company that went under in 1992” and another got in “a fistfight with a friend in middle school” over; and yes, the One with the Jelly — surfaced on Nintendo Switch on July 28. 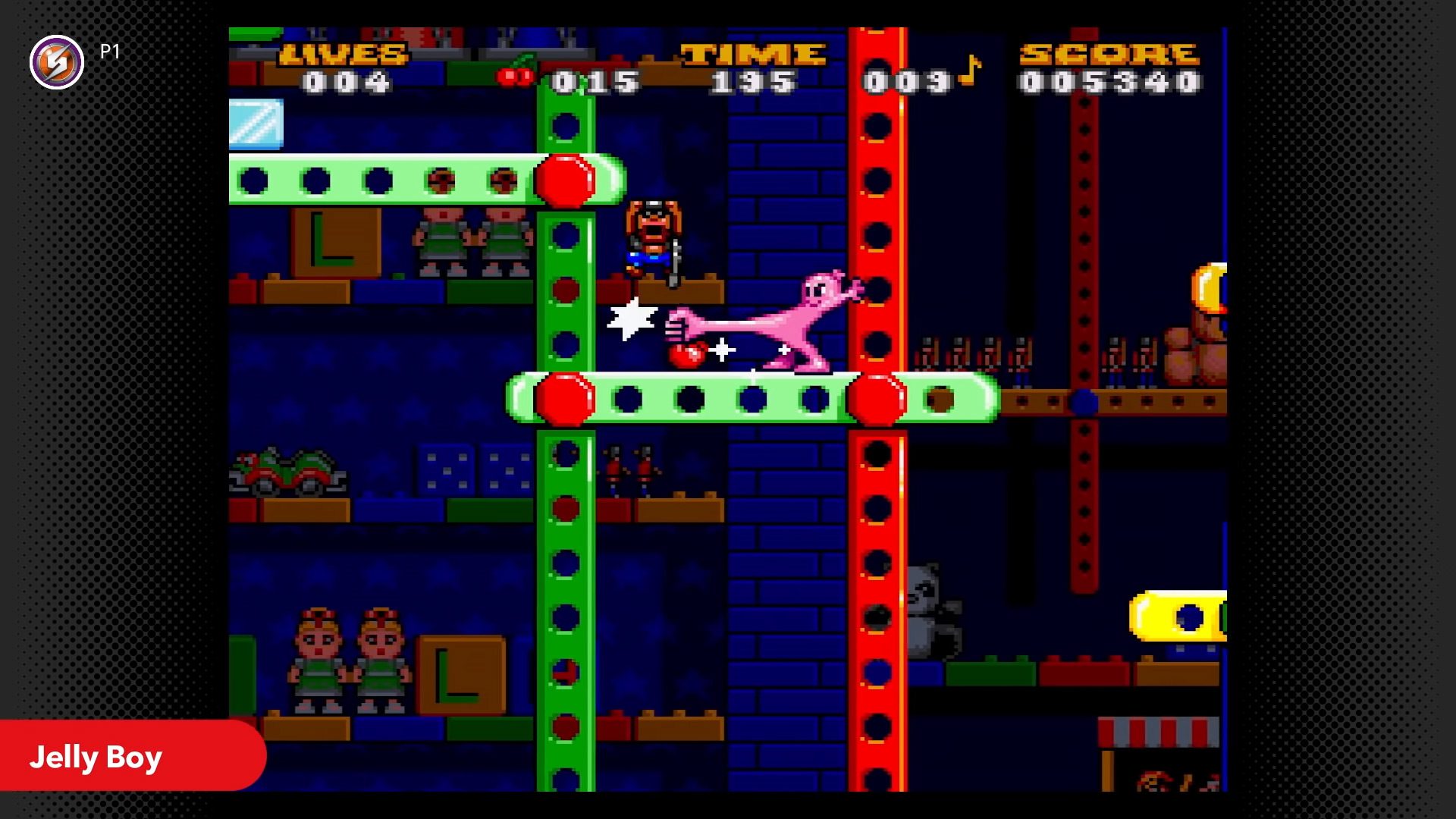 We’re nearing the 50-game mark for Nintendo Switch Online’s library of packed-in Super Nintendo games, some of which a true classics, and too many of which could generously be referred to as “oddities.” They might get a halfhearted curiosity-driven boot-up, but they’re largely forgotten for a reason. While I like seeking out weird old funky games as much as the next person, there’s a time and place for them, and they really shouldn’t come at the expense of other, more deserving candidates. Not exactly a bold take, I know.

I’m not here to dissect Nintendo’s plan for the Switch Online retro libraries, but the trend of plucking wacky games from the sidelines now seems pretty well-established. Barring a sudden change in selection direction, or a wider shakeup (I’ve given up on the Nintendo 64 and Game Boy Advance dream), more bizarre SNES finds are surely in our future.

With that in mind, let’s have a bit of Friday fun: can we correctly predict the next Switch Online SNES game? I bet we can — but we’ll probably need to cast a stupidly wide net.

You don’t need to provide any rhyme or reason or personal history for your choice (though that’ll make for better conversation). Honestly, the more erratic, the better the odds.

If you happen to land on the right game, when the next Switch Online SNES news breaks, we’ll give you a proper shout-out. Your first guess is the only one that counts!

My too-cool-to-be-correct prediction is Pieces, a jigsaw puzzle battle game from Atlus.