Developing a retro-feel game out of passion and nothing else

Is this article going back a few years to the metaphorical boom of 2D Indie games on the market? Not really, but it does address something that we have seen happen before, if it ever even stopped, in the first place. Developers are still creating retro-styled 2D games with small teams, not extremely impressive budgets, and a lot of passion.

This is exactly how things went with a few fellows from a company in North-Eastern Romania. Using the Unity Engine, they developed a side-scrolling RPG with pirates and ships called “Elly and the Ruby Atlas” and they wanted it to have a certain “classic” feel. Oh, nostalgia…

So, why should that be interesting to read about? 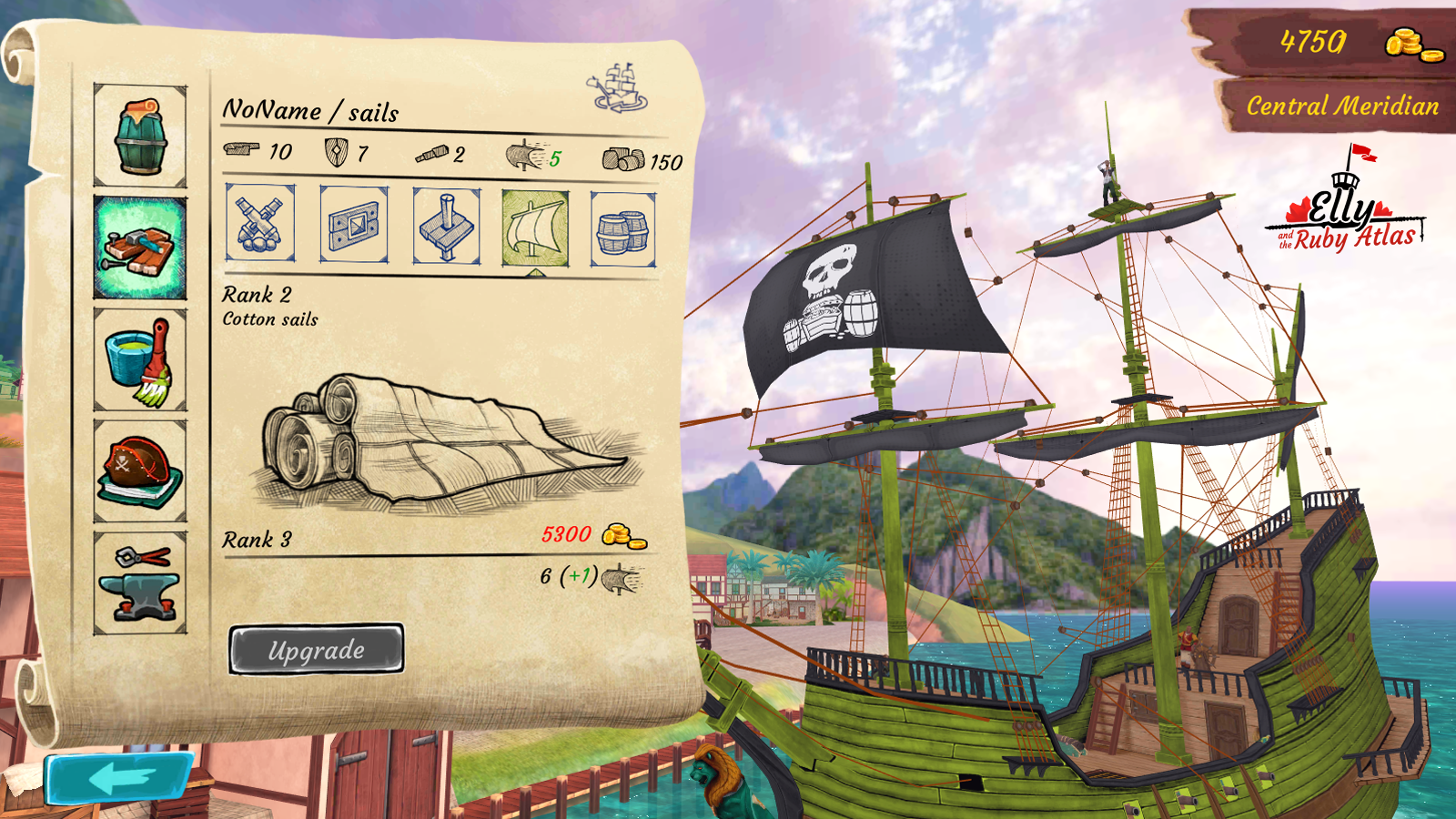 This game has absolutely no micro-transactions and no ads, so it’s completely free to play, not to mention that it doesn’t look half bad and is quite entertaining.

Basically, the guys and the company they work for make no revenue off “Elly and the Ruby Atlas”, but that can baffle some gamers in this day and age.

Since last year’s release, the team has received raised eyebrows and questions regarding their real motives behind spending time on making what appears to be a great game, with excellent graphics and a retro vibe that can be addictive. Apparently, it’s hard to convince people that some developers work on certain projects strictly for the sake of learning and because they are passionate. All of us know somebody that has done the same thing and if we don’t… well, then… we probably are that person. 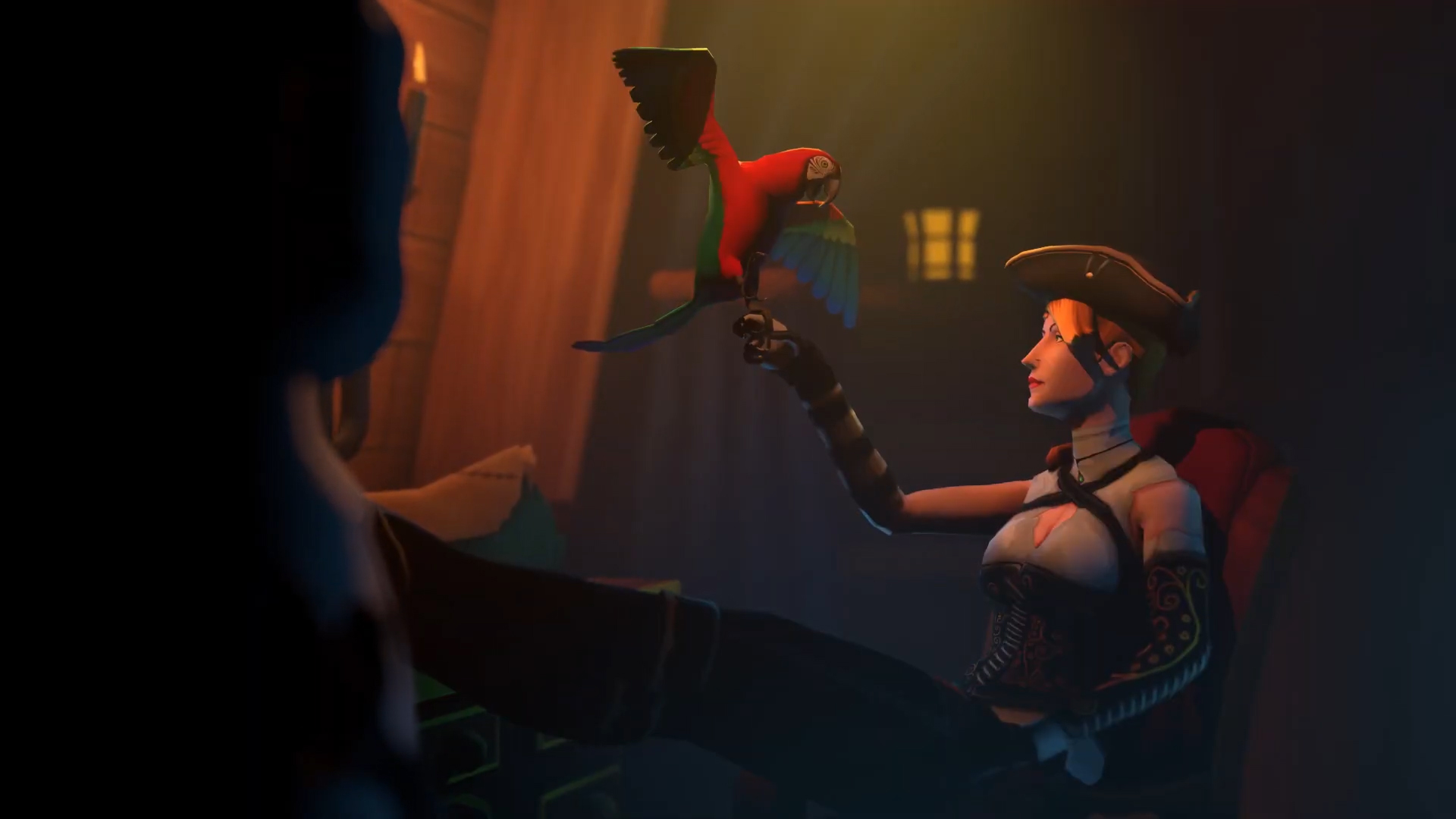 “There has to be something shady,” one user said. “Ads are becoming smarter,” said another. My personal favorite, looking through a bunch of cheeky comments was “If something is free, then you are the product.” Clever words, but all responses underline a certain gamer paranoia that a game will ask players for money at one point or another. Of course, it’s not the gamer’s fault. With the popularity of microtransactions and a Time’s Square level of ad flashiness, it’s only natural to assume that even the smallest bit of entertainment cannot possibly be free.

Let’s face it... most of the time, it isn’t. When you have costly items that can be purchased in-game by literal toddlers (with parents nearly fainting at an extravagant bill for virtual goods), the tendency to doubt is there. “Elly and the Ruby Atlas” isn’t intended for children, however. It might not seem like it starting off, but the game does get harder as you continue playing. In fact, this is what made the developers mark it with a 12+ year-old recommendation.

Elly and the Ruby Atlas was developed as a tribute to the times when games were single-player focused and less “pay to win”. The team clearly used classics like the Port Royale series for inspiration and designed a fantasy game where the player is the captain of a sailing ship. Players will have the chance to trade, fight, sail and discover a world that was created with love and long hours of hard work.

Not only is the game free to play, but there are also no extra features you can buy, no achievements you can unlock just by opening your wallet and there is no plan of adding anything of the sort in the near or distant future. Therefore, even if “Elly” was developed with the very certain intent of making it completely free, it altogether refuses to “enter the chat” where everybody fights to further their own beliefs on microtransactions. Let the people at Forbes worry about that.

So… am I telling you that they made this game while working on their corporate projects and launched it for free into the world? Is it a side thing?

Yep, and it looks great. The story is set in a fictional tropical world and there are 20+ towns for the player to discover, each with its own history. There is a ship that one needs to take care of so that they can travel the seas and withstand hazardous weather and raids. The player needs to recruit crew members and upgrade their ship to maximize trading profits.

The team values reviews and feedback. If you were to check out the reviews, you’d notice that each one gets a reply and it’s not just copy+paste. They are continually optimizing and working on the game while keeping the enhancement of player experience in mind, and all while working on their main, demanding projects. In fact, a new patch will be released this month, and everybody is working hard on it.

What I am mainly trying to underline with this example that it’s still possible to create a completely free-to-play mobile game and that you game devs out there, working on your own projects, shouldn’t be discouraged by non-constructive criticism. Critique is fine and we need more of it, delivered in an honest and constructive format.

Therefore, if you would like to share your thoughts on the game, feel free to do so by leaving a review. Since feedback is undoubtedly the most important aspect of a creator’s work, I am sure that the guys at “Elly and the Ruby Atlas” would be delighted to hear from you.

You can download the game here or read more on ASSIST Sowftare's site.

Need more info about the game’s features? Let me provide you with a small list to summarize them.

Completely free with NO in-game purchases

Can be played offline

Does it sound like a good enough game to try?