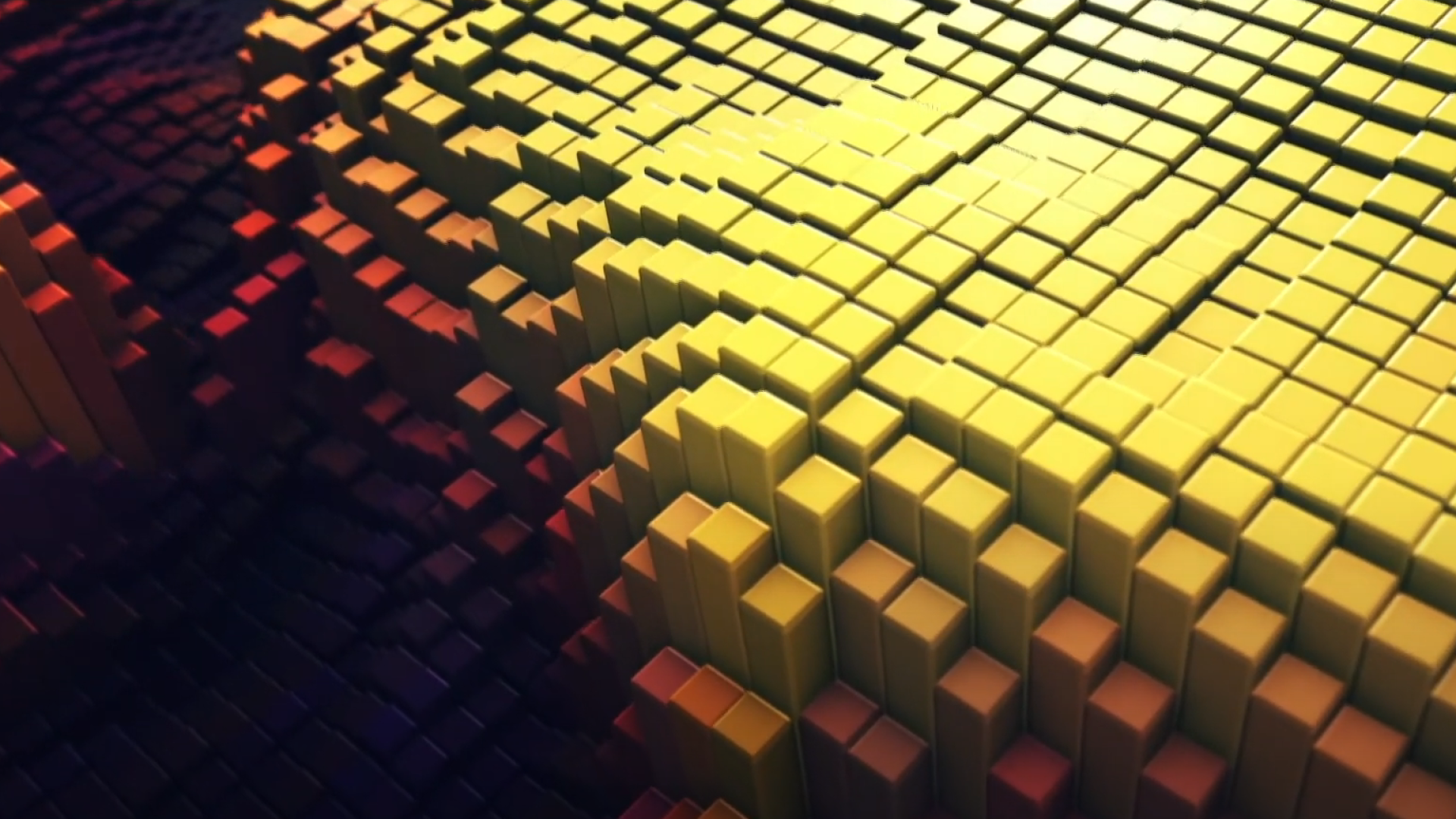 Welcome to blog two of my E3 2020 coverage. You can find part one here, where I explain what I am doing as well as cover the PS5 Future of Gaming event and the Escapist Indie Showcase. After a couple of days of showcases, one issue that has popped up are announcement repeats. I have been seeing a few announcements in multiple shows, as well as some games that have already released. I am only going to talk about each game once, and I am going to try to stick games that haven’t released. With that said, here are my highlights of the PC Gaming Show and the Future Games Show

Things may change, but the PC Gaming Show remains the same. The same hosts, the same humor, and so on. This year, they showcased around 50 games, but not a lot of it felt new. A lot of the announcements were either repeats from other shows over the past few days, games announced from last year’s show, or updates to existing games. Also, a lot of the humor didn’t hit with me, and I found a lot of the show to be awkward. The show wasn’t completely devoid of new and exciting content, though, which is what I want to get into.

I have mixed feelings on city-building games, but I usually have interest in them if they are doing something unique. This game looks like you are building a city similar to Bioshock Infinite’s Columbia but with a Middle Eastern theme, and I am intrigued with out it’ll all work.

By no means a new announcement, Prodeus has been on my radar for some time. All of the shows of the past few days have shown a surprising amount of retro shooters, but this is the one that takes the cake for me. Plus, this trailer announced community modding support, which I would love to try out.

It was announced a month or two ago, but this game is so far my most anticipated game this year. I am in love with the Prohibition era setting, and this game reminds me a lot of the world of Once Upon a Time in America, a film I love. Its updated visuals look incredible, and I cannot wait to jump into its world. 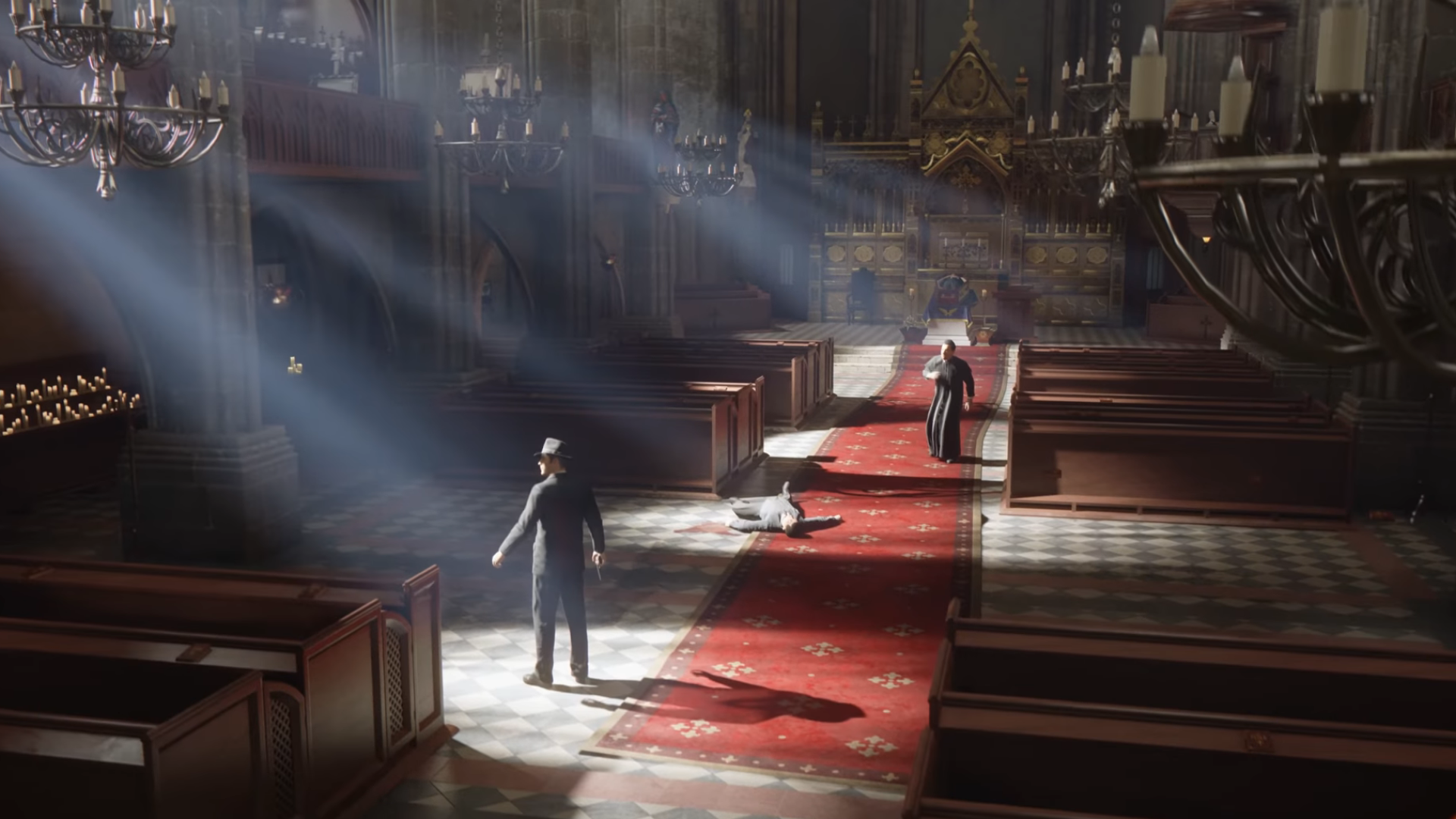 I remember first seeing this game at last year’s PC Gaming Show and being impressed with its art style and gameplay, and those thoughts are still pretty much the same.

Last time I saw this game was at the 2018 Game Awards Show, which is pretty crazy to me. While I’m not a fan of survival games, I really like this game’s art style and simplistic take on survival.

The game has been sitting in my Steam wishlist for around a year now, but its newest trailer reinvigorated my interest in the game. The ability to crawl through vents and look under door cracks looks unique, and I love its retro art style.

At first, I thought this was some boat survival game, but in reality it looks more along the lines of Overcooked. It seems like the premise of the game is to stay alive on a boat going down the river by constantly picking up trash and repairing your boat (with others, of course), and that frantic co-op action sounds like a lot of fun.

Not my first time seeing this game, but I’m still intrigued on seeing what is to come of this game. I am a fan of its mythical Western setting, and I am curious as to the direction of its gameplay considering its developers are linked to Dishonored and Prey.

This game has been shown in three showcases by this point, but I still think it looks fun. It’s essentially Doom if you forced the combat to be in sync with the music, and I would like to try it out and see if forcing the combat to the music is fun or frustrating.

I didn’t pay this game much mind at first, but as the trailer went one, I fell in love with the game. Sailing on the sand, using the stars as a compass, the zen-like music, and beautiful scenery gave a lot to love, and love it I did. 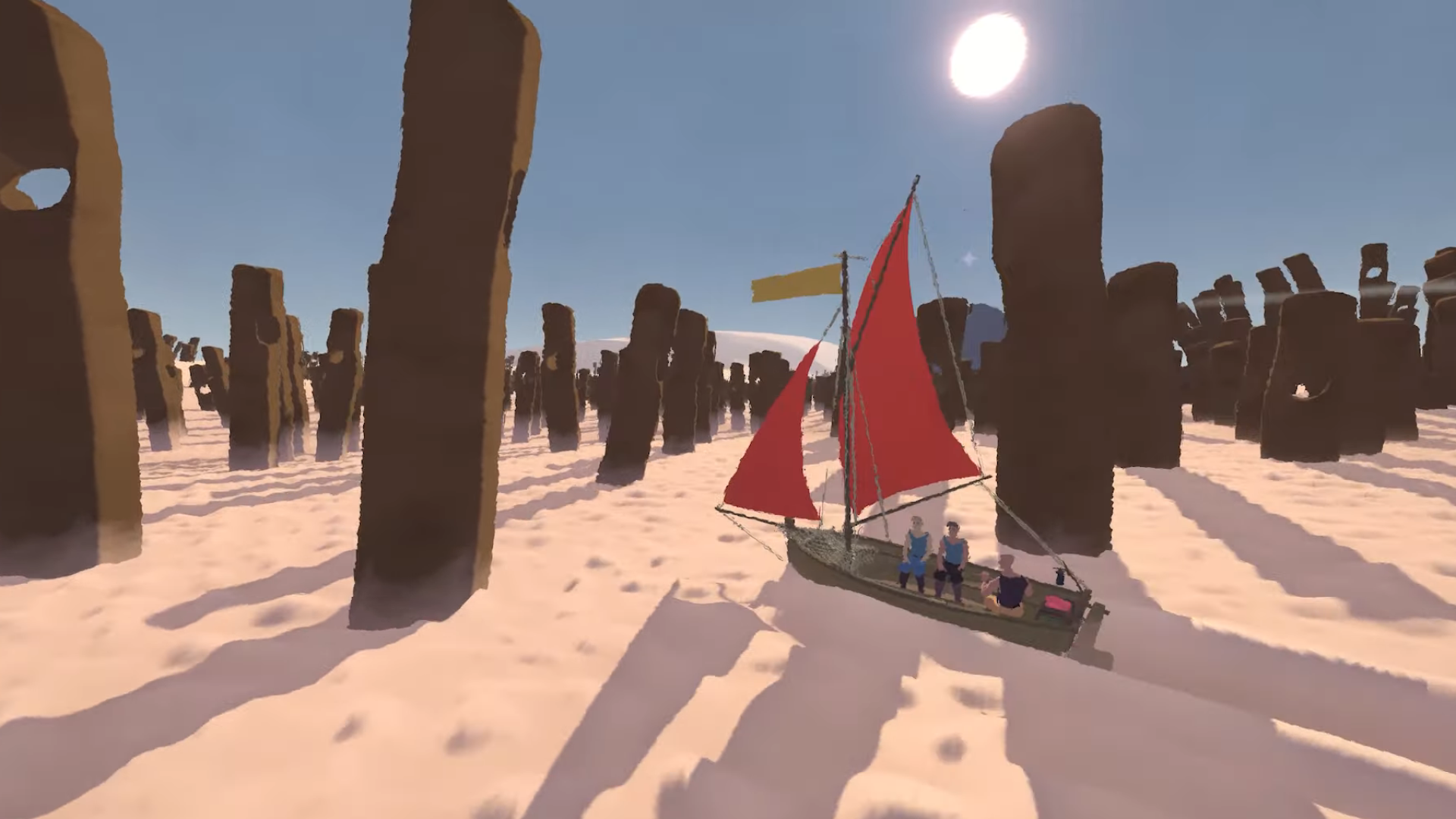 Horror games have been announced left and right throughout these past few days, so what makes this one different? I’m not the biggest fan of Outlast, but I am interested in seeing a horror game like this in co-op, and I like its Cold War era setting.

IGN is doing the Summer of Gaming, PC Gamer did the PC Gaming Show, The Mix and Kinda Funny are doing Guerrilla Collective, and GamesRadar did this show, the Future Games Show. Compared to all of the other shows, this one is about as average as it gets. That’s about all I have to say about the show, but there are still some highlights.

I played the demo of this game not that long ago, and I really liked what I played. Its fast-paced parkour action and combat abilities are a lot of fun, and I want to see how they expand upon what is already there. 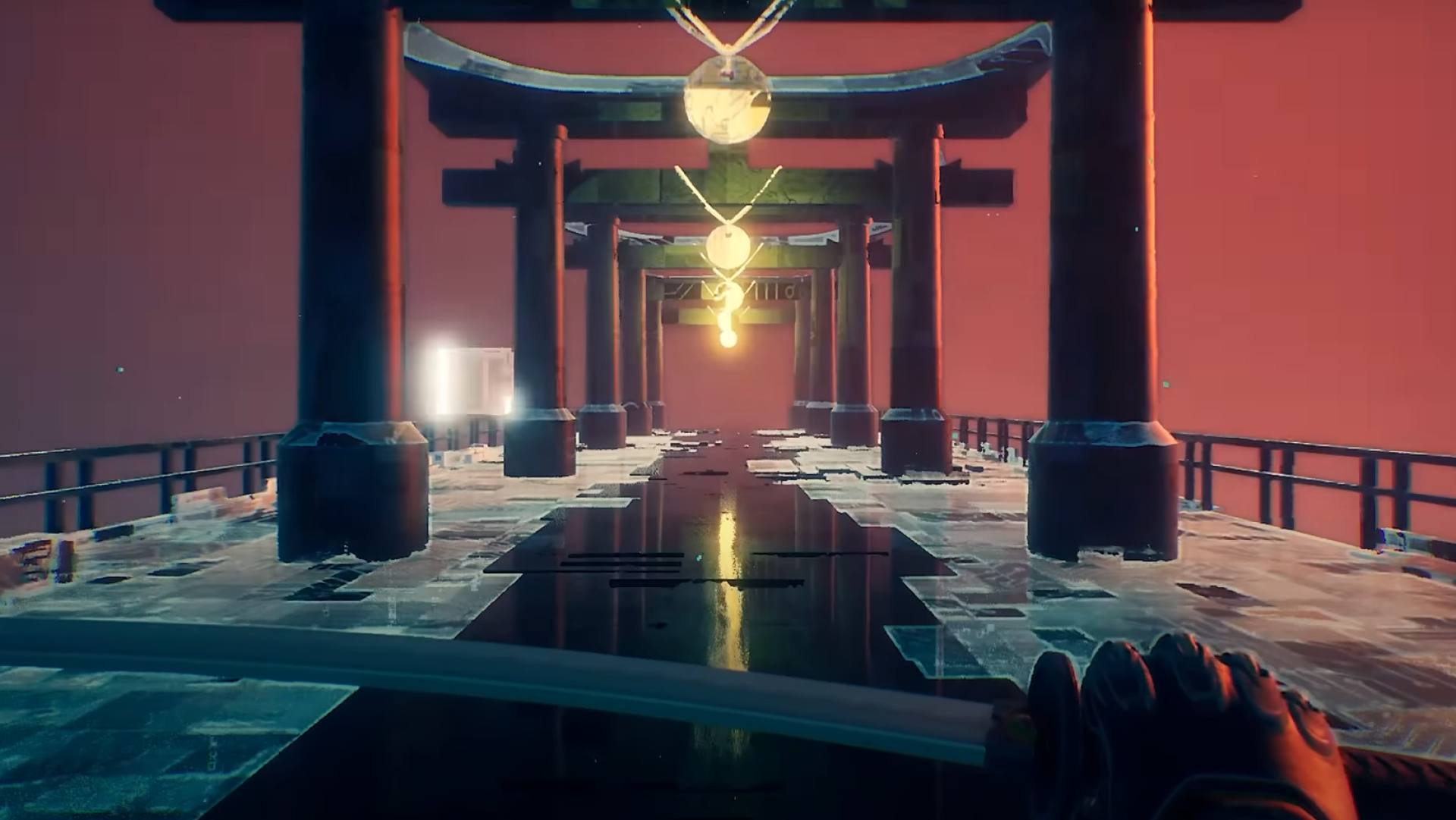 An open-world detective game sounds neat, and I like its 19th century Mediterranean setting.

It was first shown and first impressed me at last year’s E3, and I am still excited to play. The game looks like a mix between a battle royale and Wipeout, which sounds like a lot of fun to me.

I remember seeing this game last year and being impressed with its smooth movement. I’m still interested in playing as a giant tentacle meatball and terrorizing scientists.

The gameplay didn’t look fantastic, but I am invested into its co-op premise of one playing the game as an agent and the other as a hacker.

I enjoyed the first game, and I really like its new time period and its jazz aesthetic similar to Ape Out. 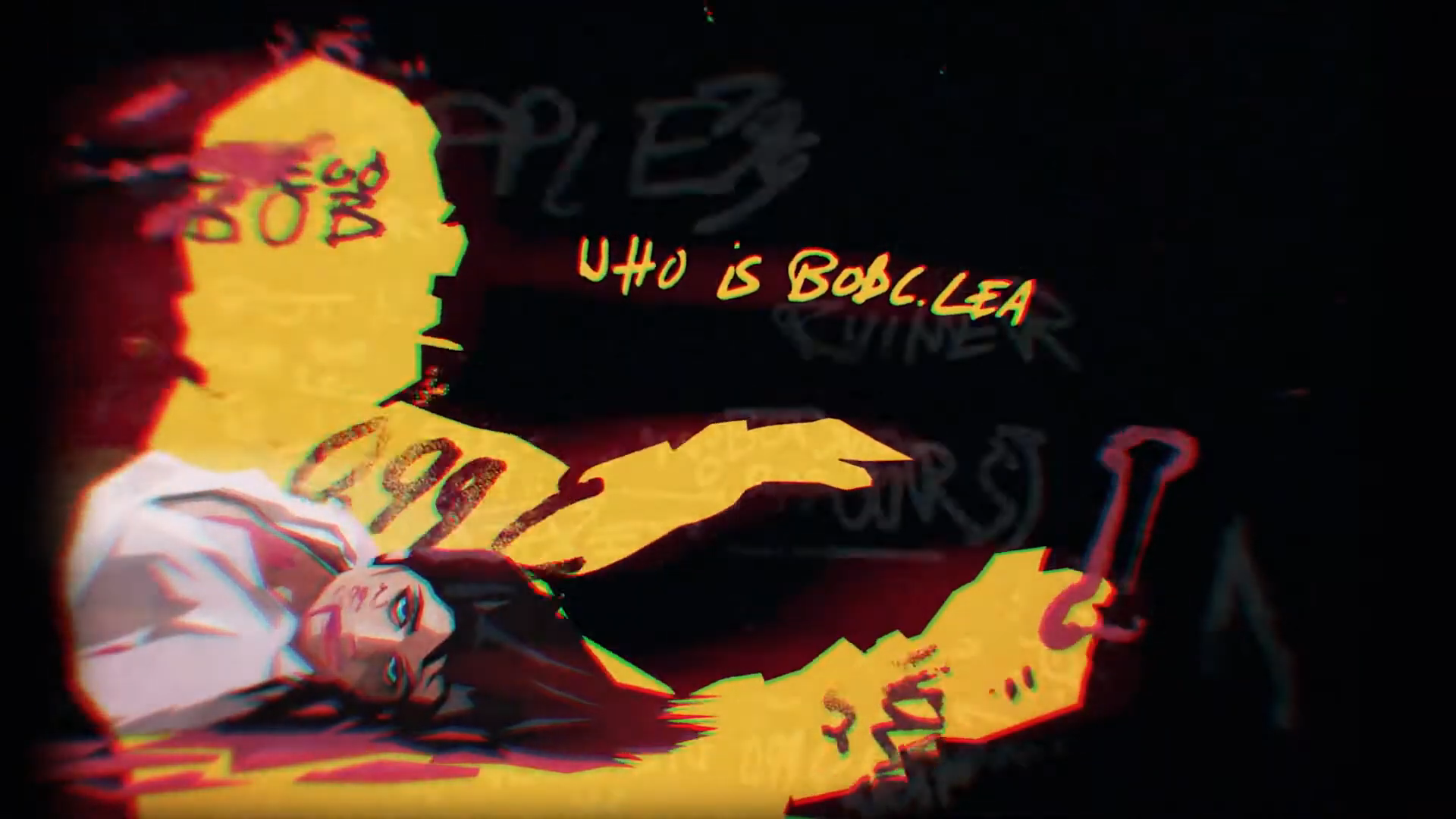 That is going to conclude my second day of coverage. Tune in for coverage on Guerrilla Collective, IGN Summer of Gaming, and more E3 content in the coming days and weeks.