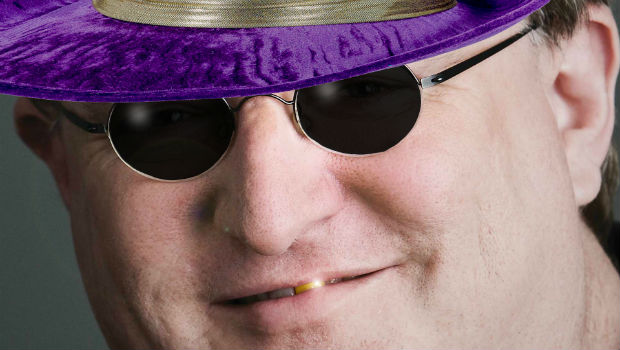 It looks like Steam, most likely as a result of the Autumn Sale, has broken its previous record of five million concurrent users, and pushed 6,046,104 over the weekend. Of course, new additions like big picture mode, Linux support, Mac support, and Greenlight have no doubt contributed to this growing number of users.

In other Valve news, Dota 2 also peaked at 170,248 players, which isn’t enough to start making Riot Games running scared, but is still fairly formidable for a developer who has as wide of a portfolio as Valve.

Yep folks, I considered the Captain Obvious header here — Steam is doing well — who would have guessed?!