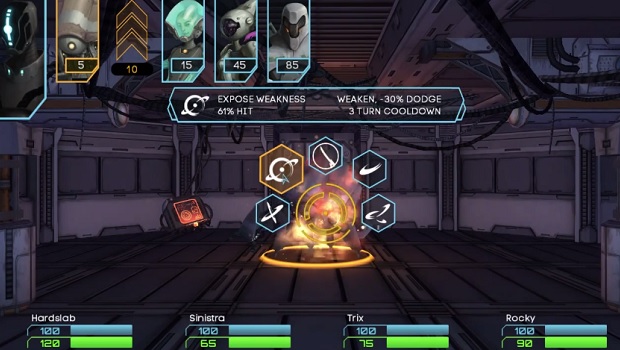 A couple of weeks ago, we told you about StarCrawlers from Juggernaut Games, a sci-fi dungeon crawler that had launched a Kickstarter campaign. Our commenters seemed to be into the game, which is good news as the Juggernaut has reached its fairly modest Kickstarter goal of $65,000 with 13 days left spare.

The team is now working on establishing some stretch goals, the first of which is planned to be male and female variants of all classes. StarCrawlers is looking pretty good even at this early stage as you can see from the video above, and after being Greenlit earlier in the month I’m really hoping Juggernaut can also hit its target of releasing at the end of 2014.