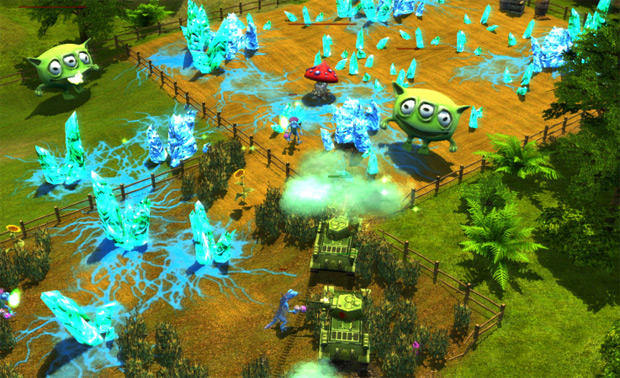 Offering up a single quote for the press release, executive producer at Mezmer Games Tom Söderlund said that “one contributing factor to the success could be the high level of historical accuracy, that is completely missing from the game.” Right you are, Tom.

History on its lonesome is boring for most of us. History as shown through an interactive medium such as games is at the very least mildly entertaining. But history that isn’t at all accurate and instead opts to take more than a few liberties? Bingo. You’ve got my attention.

Hit the jump for a newish trailer.