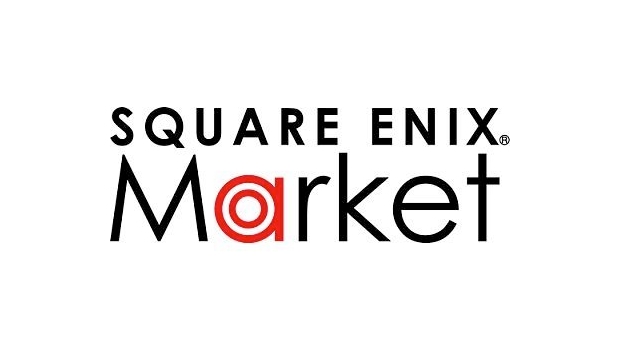 Android app store from Square Enix called The Square Enix Market will open in Japan on December 1. Games like Dragon Quest Monsters Most Wanted!, Chaos Ring, Final Fantasy and Crystal Defenders will be offered there. Andriasang says that other big titles, like Chrono Trigger and Itadaki Street, will be offered in the future.

Android users on Japan’s KDDI network will get the first crack at these offerings, with other major providers following later.

A big publisher like Square Enix setting up mobile shop outside the iOS camp is a big win for Android gamers.