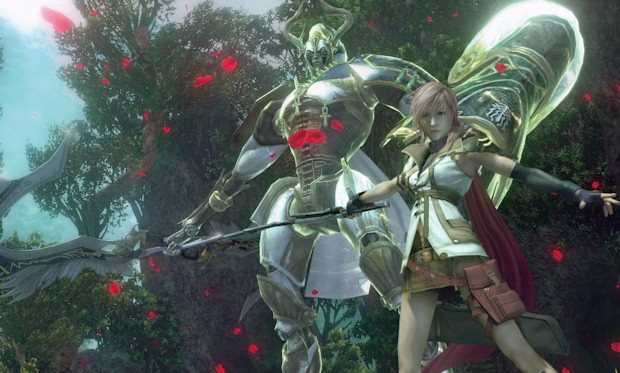 Many would think that having ten thousand Final Fantasy games in development at any given time might be spreading the property a little thin. Not Square Enix. Company head Yoichi Wada has assured fans that the series will never wear out its welcome, and that those behind the franchise are extremely mindful of ensuring this.

“Too much IP use is not good,” says Wada. “Having memorable characters and back story is crucial to having a powerful IP. As long as there is a world with enough content and story, players will feel comfortable being in the same world for extended periods of time.”

That’s as well as maybe, but when you announce Final Fantasy XIV before XIII‘s even released, not to mention the two other games shipping with the XIII name, and that’s in between Crystal Chronicles, various DS remakes, and a host of spin-offs, one could be forgiven for becoming just a little bit tired of the Final Fantasy name. The IP may not be exhausted, but it’s wearing me out to keep track of it all.