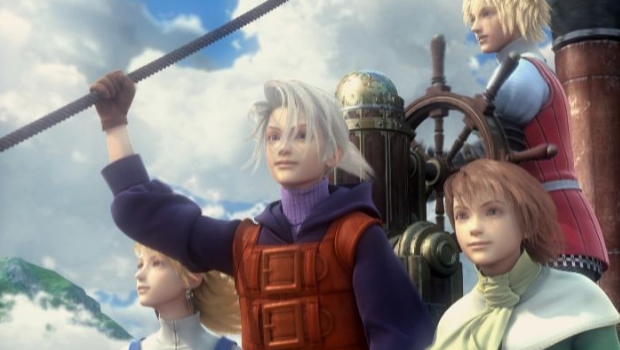 Square Enix has come out as one of the first major publishers to support OUYA, the Android-based console that everybody was excited for, then decided to hate with a passion. The Japanese company has confirmed that it will be bringing Final Fantasy III to the system.

If you build it, Square Enix will port old Final Fantasy games to it. That’s been a truism for many years, but it’s still a pretty big coup for the Ouya team and gives it a very strong recognizable franchise to boast. Hopefully Square’s support will encourage a few more companies to come out of the woodwork.

Let’s see if Capcom can resist releasing its seven-hundredth version of Resident Evil on it!