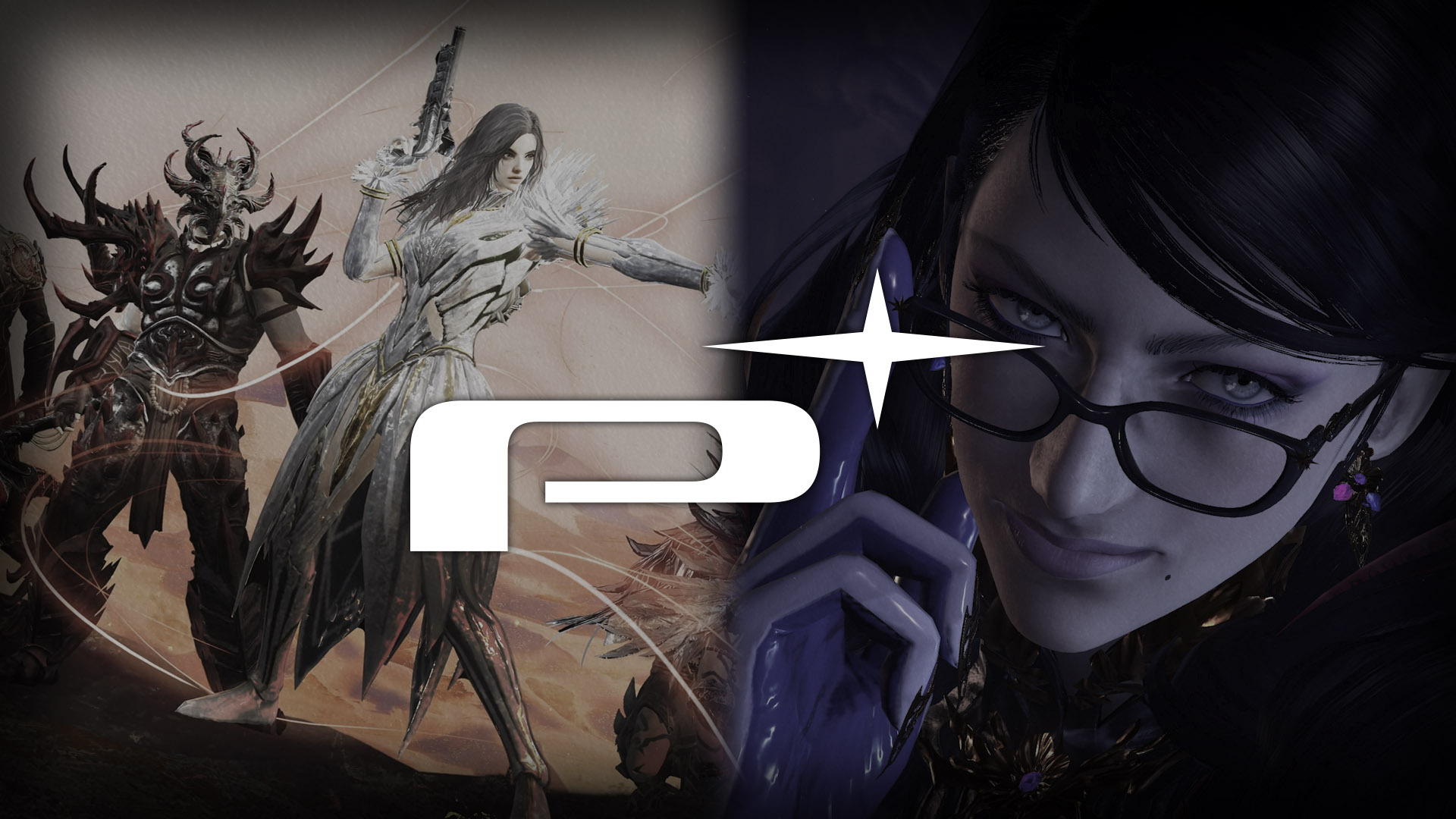 Welcome back! It is a new Tuesday, which means tonight there will be a new episode of Spot Dodge: A Live Nintendo Podcast exclusively on Destructoid. Topics: The crew discusses the recent controversy regarding PlatinumGames’ “insulting” pay offer of $4,000 USD to veteran Bayonetta voice actress Hellena Taylor for the third installment. Brett M and Brett L also share their thoughts on A Plague Tale: Requiem. Spoilers: It’s one of the best games of the year.

There’s a lot of missing information regarding Hellena Taylor and her recent trending Twitter videos calling on fans to boycott Bayonetta 3. With that said, Jason Schreier’s report from earlier today paints the situation in a totally different light. Either way, we don’t know all the facts and it’s very likely PlatinumGames will never make a statement. If the low offer of $4,000 is in fact valid, that’s just one more thing added to the pile of weirdness going on with Platinum lately.

PlatinumGames has had an odd few years. From creating a Kickstarter for the already-completed game Wonderful 101 (which ended up being successful) to the very flagrant and open statements about being acquired or wanting to bring back Scalebound. Not only that, but the company put out one of this year’s worst-reviewed games Babylon’s Fall (which has already been shut down). Now, this Hellena Taylor controversy is just more signs that things aren’t going too well at Platinum. Although I’d love to be wrong.

PlatinumGames has released a lot of titles that many consider masterpieces. So it’s a damn shame to see this much controversy surrounding a studio with so much great talent. Hideki Kamiya’s unorthodox Twitter happenings don’t help the company’s already-crumbling image either.

Spot Dodge is streaming live every Tuesday at 4:00 p.m. PT / 7:00 p.m. ET on Destructoid’s YouTube and Twitch channels. Don’t be afraid to join the chat and be part of the show!