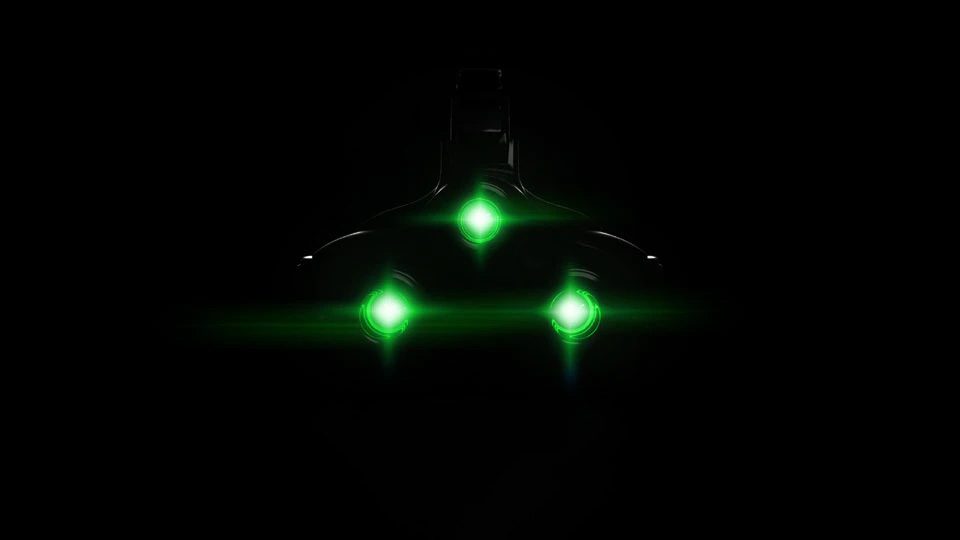 The lead is leaving after over 11 years at the company

The director behind the upcoming Splinter Cell remake is leaving Ubisoft.

David Grivel announced his departure on LinkedIn, as spotted by VGC. Grivel started out at Ubisoft Paris working on Ghost Recon: Future Soldier before moving to Toronto’s office. There, he worked on games including Splinter Cell Blacklist, the Far Cry series, and eventually the remake of Splinter Cell.

“After more than 11 years at Ubisoft, it is now time for me to go on a new adventure,” Grivel wrote on his LinkedIn page. “11 years is a long time and summing it up in one post is quasi-impossible but I must say, I’ve been lucky. Lucky to work with so many great people over the years. Made so many friends.”

While he’s leaving the studio, it sounds like Grivel is not leaving the games industry. The now-former director says to “stay tuned” for what is next for him.

With its director departing, it’ll be interesting to see what Ubisoft is up to with the new take on Splinter Cell. The company has reportedly seen above-average turnover, some of which has been attributed to the reported-on studio culture at Ubisoft.

The Splinter Cell remake has quietly been in development at Ubisoft Toronto. Though we’ve only seen confirmation and a short teaser for it, we’ve heard a few details.

This includes that the new take on Sam Fisher’s story won’t be open world. And it will re-tackle the story for a “modern-day audience” as well. No release date has been set for the project.