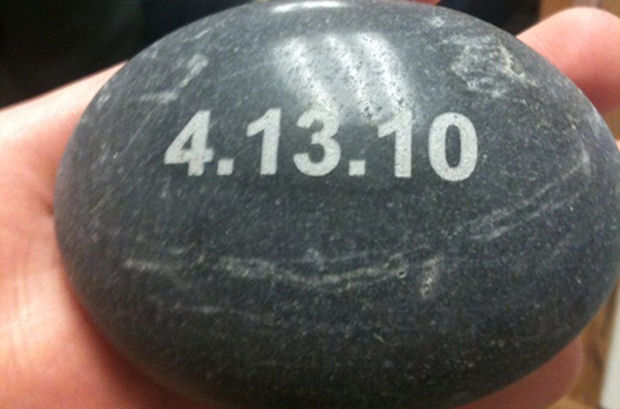 Ubisoft’s long-awaited Splinter Cell: Conviction finally has a release date, and it’s been literally set in stone. The European publisher has carved the release date on an actual stone and sent it to IGN, thus demonstrating that this release date is final and that there will be no delays … at least for now.

Conviction will ship on April 13, 2010 for the Xbox 360 and PC. That’s about all there is to it. So, let’s ask the question: Who among you is buying this bitch?