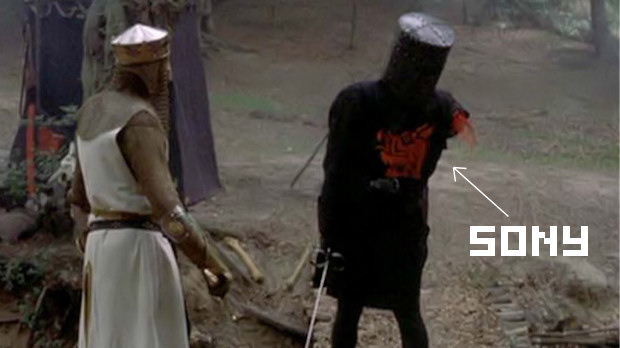 The PlayStation 3 price cut saga has become long and grueling, with various industry figures demanding one and Sony consistently refuting such demands time and time again. Now it’s Jack Tretton’s turn to defend Sony’s bullish decision, declaring that the idea of a price cut is “short-term thinking.” Yep, once again we’re back to that old routine.

“People are having short-term thinking — the platform is not even three years old. It was USD 599; it’s now USD 399,” boasts Tretton. “The focus on pricing is something we appreciate, but you have to have the conviction and the confidence that you are on the right path for the long term and ultimately you’ll get all the consumers you want.

“You won’t get them all day one, but we’re looking to get them over a ten-year period. It’s going to take different things to get different consumers … We could’ve come out with a PlayStation 2.5 for $299 or less, and in the first two or three years it would sell extremely well. But there would be a point where people would be going, ‘I am not really seeing the incremental leap.'”

You know how some religious people use the “God moves in mysterious ways” excuse to justify anything and everything? I’m beginning to think that “the ten-year cycle” is being used in very much the same was by Sony. It’s basically their way of getting out of every logistical loophole and BS marketing move, and you can’t really argue against it because they’ll simply stroke their beards and say, “Aaah, but we have a plan. Don’t you see? Aaaah.”

I am officially sick and tired of the “ten year” excuse. It’s not ten years from now. It’s the year 2009. Shut up and drop the price, raise the price, do anything, so long as it’s not spouting more ridiculous horsesh*t.