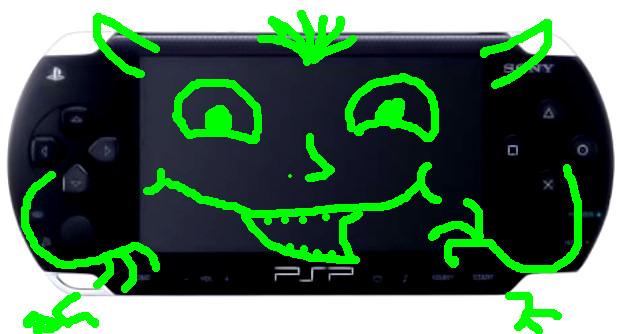 PlayStation marketing boss John Koller has been talking to Wired about the PSP and PlayStation Network, where he has revealed that digital distribution is the future of Sony’s handheld device. It’ll be Sony’s “big push” this year as the company focuses on simultaneous UMD and PSN releases for PSP games.

“Not to say that retail isn’t of extreme importance, because it is,” Koller explains, “but the idea of offering content to consumers, to make it easy, you can wake up in the morning, download something and go, it’s very appealing. So one of our big pushes this year is to be sure that the right kind of content and the right kind of games in particular are placed on the PlayStation Network for download on the PSP.”

Koller also talked about how the American PS Store lacks when compared to Japan, where all manner of PSOne Classics are available: “What’s coming out of Japan echoes the way that we look at the world here in North America. They have decided to go full-bore with digital content, and we have as well. All of that’s going to happen. We look at that as a big opportunity for us.”

The idea of the PSP as a digital download hub could be the angle that the system really needs to go over in America, and also entice more third party interest. I can see publishers looking at the PSP almost as a testing ground to see how digital distribution of full games could work on a grander scale. It’s a clever idea, and I hope Sony doesn’t stuff it up. The platform holder has a golden opportunity to capitalize on portable downloadable gaming before the competition.

Fingers crossed that it takes that opportunity and doesn’t get complacent.