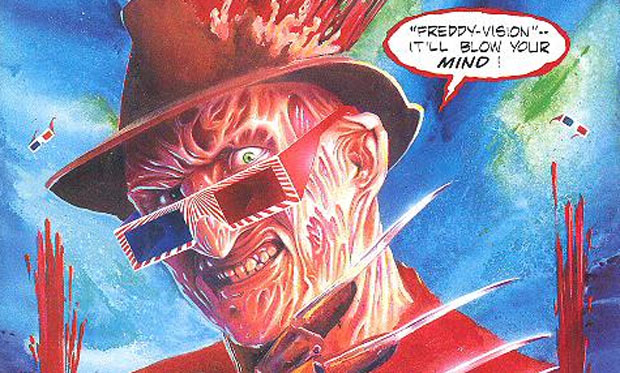 It was a big fad in the nineties, but the rise of high definition has seen a return to that most gimmicky of gimmicks, 3D. With a number of movies getting in on the fun, Sony has pledged to support three-dimensional gaming experiences, claiming a future PS3 Firmware update will allow for it, possibly by next year.

Sony boss Kaz Hirai says that he hopes to have the PS3 compatible with 3D television sets when they start appearing in 2010. If you’ve got the ten thousand dollars that you’ll surely need to possess such a TV, this is obviously good news for you.

And while you’re getting excited over nineties crazes, I’ve got some POGs to sell you.