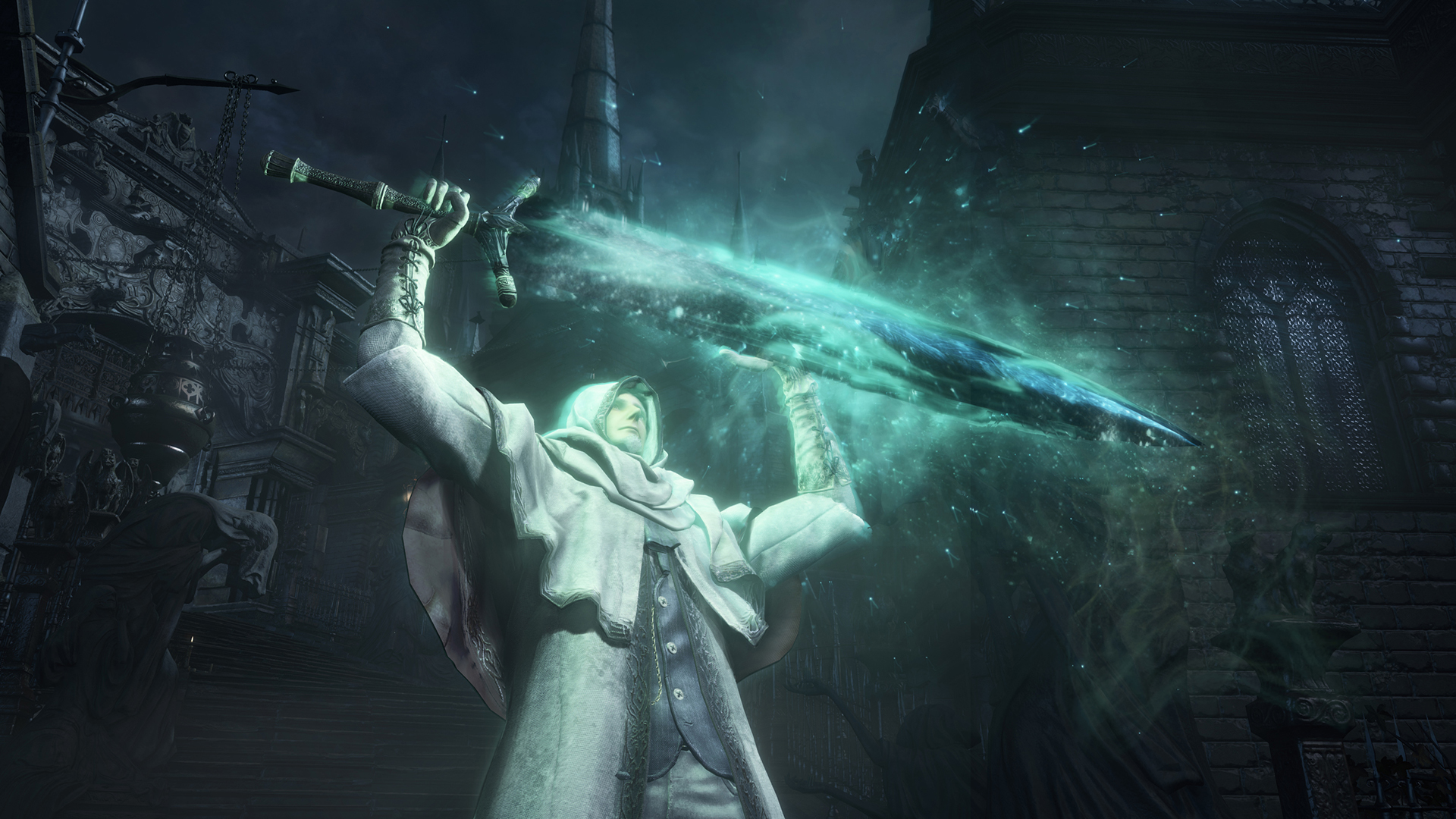 Anytime Bloodborne is mentioned, an angel flies across the sky at 60 FPS

Any day, another ill-advised tweet: though this one is incredibly tame compared to some of the things we’ve seen these past few years. Sony threw out a rather harmless tweet asking people to identify (an obvious) Bloodborne cover, and that was apparently it. After a riotous response, Sony deleted it.

Sony Deleted this tweet of a zoomed in Bloodborne cover 🧐 pic.twitter.com/2aIVE01pyt

“Can you see it: which PlayStation game cover are we zooming in on?”

Yep, it was Bloodborne. It was even trending!

But as Twitter gaming pundit Nibellion points out, you probably shouldn’t be doing something like this unless you have news to back it up. Sure, having a bit of fun with some games and such can work (Nintendo does it on their YouTube channel), but Twitter? That’s just opening yourself up to a sea of roasting.

Fans have been asking for an FPS upgrade patch for PS5 for years, and/or some form of a remaster. The action game, which demands a lot of its players on a technical level, is still locked to 30 FPS, much to the chagrin of most of its playerbase. Some would argue that it’s the only glaring flaw left for the project, which has to be rectified at some point. Bloodborne is the kind of game many will be playing for decades, and From Software is no stranger to returning to their old catalog.

For now, it’s the status quo. And a lesson learned!