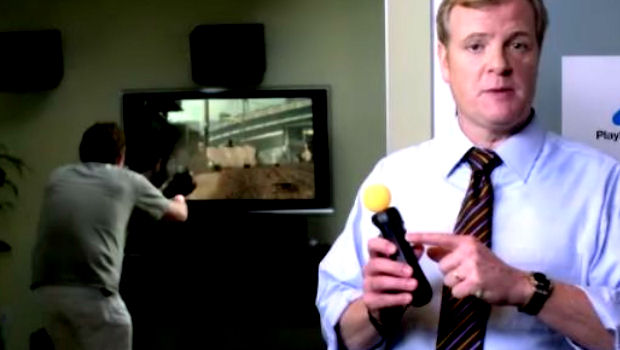 Sony has pinned some high hopes on PlayStation Move, but the PS3 platform holder isn’t expecting massive day-one success. It’s marketing campaign actually begins after the peripheral’s launch, and the publisher believes it’ll have sales that last, rather than sales that explode.

“It is about creating that massive event spike during the launch week, pushing it out to new audiences and continuing on last year’s ‘The Game Is Just The Start’ campaign,” says Sony UK marketing manager Adam Boita. “Pre-orders are always important, but Move is not necessarily a pre-order product. It’s not like Halo or World of Warcraft expansions, where people want to get hold of it day one.

“It is an evergreen product. And whereas pre-orders are very important, it is not necessarily the key focus.”