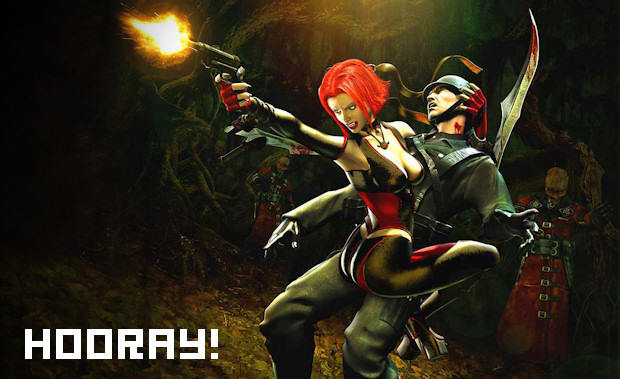 The PlayStation 3’s on-again-off-again compatibility story has been a bugbear for a number of gamers out there. As someone who owns a PS3 without the backwards compatibility and who has the PS2 in his stepson’s bedroom, this is a very annoying problem that has resulted in my not purchasing a number of PS2 games in recent years. Still, a new rumor has popped up that may provide an answer.

As you may know, certain PS3’s had either a PS2-compatible chip (US and Japan) or emulation software (Europe) that allowed them to play PS2 games. Of course, because Sony is Sony, the stupid decision was made to remove this feature from the system, resulting in most PS3s being unable to access one of the best game libraries of all time. According to a new patent, however, some new emulation software is being worked on.

The patent offers a method of emulation using the PS3’s Cell chip. The chip will be able to intepret code coming from the PS2’s Emotion Engine, leading to complete and thorough emulation of all PS2 games. Whether or not this means that PS3s will eventually all be able to play PS2 games is unclear. It’s possible that the company is gearing up for a “Games On Demand” style PS2 download store on the PSN.

Either way, please make this happen, Sony. My PS3 is already the best PSOne ever, let’s make it a ruddy good PS2 as well. I know you hate logic and good ideas, but make an exception this time.