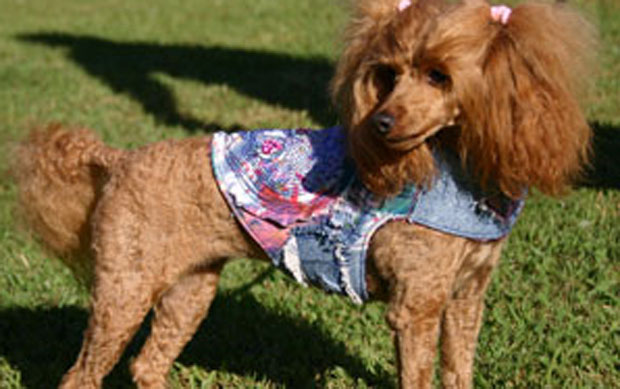 The ancient saga of PS3 cross-game chat has a new chapter today, with a man from Sony almost confirming it, before being shut down. The bean-spiller is PSN product manager James Thorpe, responding to fan demand on the PlayStation Blog after the latest Firmware details failed to mention any cross-game chat.

“I wish I could just give you a date, I really do,” Thorpe told the howling fans. “Trust me when I say that as soon as I hear from ‘up top’ I will be shouting about it and making myself the most popular person on the blog. I hope, like you all do, that its sooner rather than later.”

It seems, however, that Sony did not want us to read what Thorpe had written, and has since removed his post. Of course, the Internet never forgets, and his post was immortalized on Kotaku. Silly Sony, you can’t keep secrets from us!

It’s amazing how cross-game chat still hasn’t appeared on the PS3. I thought the PS3 did “everything,” Sony. Apparently it doesn’t do that quite yet.