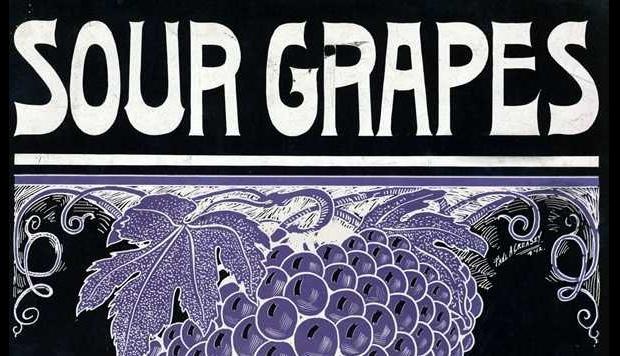 The DSi launches this weekend in case you were living in a cave or like ignoring major gaming news, and whenever a major system launches the competitors have to say something, right? It makes sense; the competition has a new toy and you don’t want everyone rushing over to it, so you chirp up with a few words about how your toy is still really cool. What you do not do is come out spewing things that most people know aren’t true and thus come out sounding like a total jerk.

Enter Sony. The makers of the Playstation Portable have opened their mouth and decided to speak up about the DSi with a wonderful little statement that makes them seem a bit out of touch. John Koller, Director of Hardware Marketing for Sony Computer Entertainment America, dumped this little bit of knowledge out there:

“If Nintendo is really committed to reaching a broader, more diverse audience of gamers beyond the “kids” market that they’ve always engaged, there isn’t much new with the DSi to support that. Significant gamer demographic groups are being ignored, and there continues to be limited opportunities for games from external publishers to do well on the DSi. Compare that with the PSP platform, where we have many blockbuster franchises from our publishing partners launching this year, representing a wide variety of genres and targeting diverse demographics. Games such as Rock Band Unplugged from MTV Games, Assassin’s Creed from Ubisoft, Dissidia Final Fantasy from Square Enix, and Hannah Montana from Disney demonstrate the commitment that publishers have to the PSP. From our own first-party studios, we’re launching unique versions of LittleBigPlanet and MotorStorm, and we’re also planning a steady stream of downloadable games — both new titles and PSone classics — to add to the content that PSP owners can already purchase wirelessly through PlayStation Store.”

What? I don’t think the DS has been considered a “kids” system for the better part of three years. Did I somehow buy the DS that had great games launching on it constantly and everyone else get the one that didn’t evolve past its first year of releases? Oh, and someone over at Sony might want to check the monthly sales charts of DS games because third parties rule them (as does Nintendo). Speaking ill of your competition is par for the course, but if you’re going to do it at least keep your twisted truths slighty truthful.