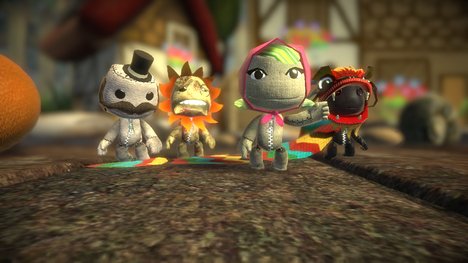 For the past two days, I have been stationed in San Diego for Sony’s Gamers Day 2007 — a major Sony event showcasing what the company has in store for all of us this year. And believe me, with the amount of new announcements, footage, and impressions that will be unleashed throughout tonight, you’ll understand why it took two days to do.

I will be breaking down my impressions of each major title I played (some of which you have never heard of) and do a wrap-up of the event as a whole, but before I do, I wanted to share some major announcements to come out of the Sony camp that you should be well aware of. Here are a few and I’ll have more after the jump:

• Sony will release SOCOM Confrontation as a multiplayer-only title for the PlayStation 3. It will support up to 32 players online with full clan support, etc.

• Sony is developing a bowling title that uses the SIXAXIS — much like Wii bowling.

• Nearly all major first-party titles will be coming out in the fall.

• A Warhawk public beta will begin on May 25 with sign-ups available now.

More news after the jump. 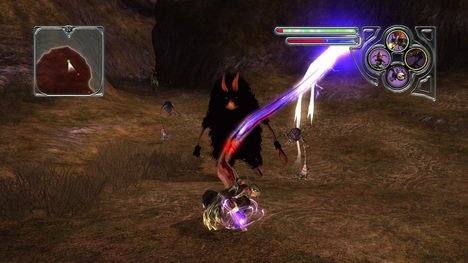 • Warhawk will be available to download over the PlayStation Network but will also be available at retail on Blu-ray. The retail package of Warhawk will include the game with extras such as developer interviews and demos. The pack will also include a Bluetooth headset for the PS3.

• The PS3 version of Stranglehold will include the original movie, Hard Boiled.

• A Resistance: Fall of Man add-on pack with two maps will come this fall; More MotorStorm content will also be on the way.

• LittleBigPlanet will have a demo released this fall with a planned final release for just after Christmas.

• There are more than 90 titles coming to the PS3 from 3rd-party developers this year, with half being for the PlayStation Network.

• Peter Dille, Senior VP Marketing for Sony, said that Devil May Cry 4 was developed for the PlayStation 3 and is being ported down to other formats.

• PSP hardware sales are up 40%, with software sales up 150%. There will be 140 PSP games coming out this year with nine being 1st-party exclusives.