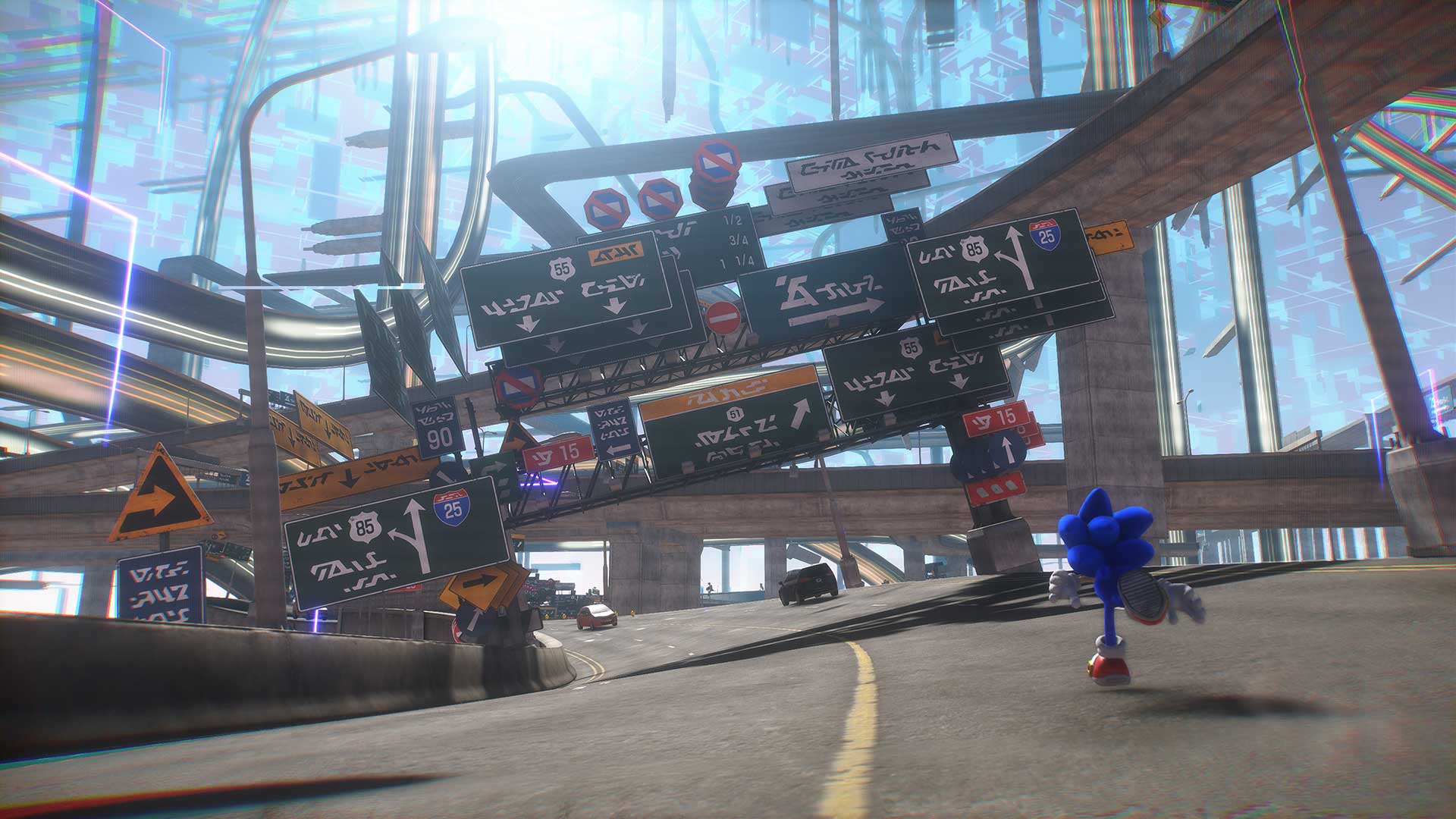 Sonic Frontiers framerate variations have been revealed, according to an attendee who spoke to Sega at TGS this past weekend.

Based on the report, it seems like the PS5, PS4, and Switch editions will have the following options:

No information could be discerned about the Xbox editions (or PC), however, it would make perfect sense for the Xbox Series X/S to line up with the PS5 settings, with the Xbox One edition lining up with the PS4. Sega has also clarified, according to the report, that the Switch version will sport 720p30 visuals docked and in portable mode. All versions also have “variable” framerates, so performance may change, especially given that it’s an open world game.

In 2022, a “performance and visual mode” toggle for a AAA game on a current platform is expected, as is 720p and 30 FPS for a third-party Switch game. All of this lines up with what anyone could have guessed on paper, but now we’ll have to see if it actually plays out this way in practice. I’m a bit worried about the PC port in particular.