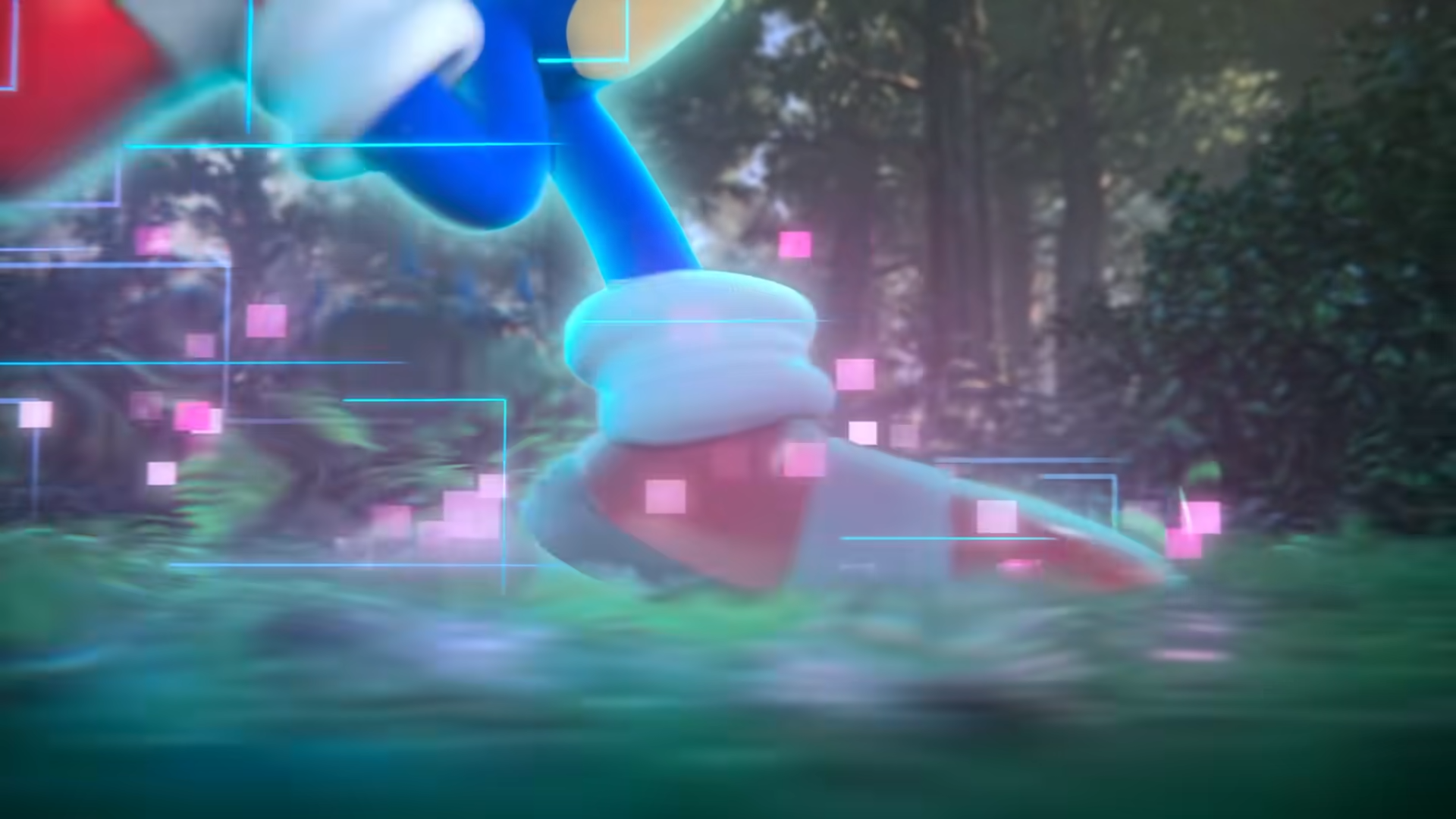 I’m looking forward to seeing if Sonic 2022 can deliver

The Sonic Cycle is in full force, as Sonic Team director/ producer Takashi Iizuka recently spoke to Game Informer regarding the future of the series, and some people are inevitably going to get hopeful. According to Iizuka, the next game (Sonic 2022, which doesn’t have a title yet) will be a full-on “advancement” of the series, as the team seemingly isn’t going to be remaking Sonic Adventure for the nth time.

Here’s what Iizuka had to say about the prospect of a sequel:

“There is a lot I can’t say yet about the title, but I do believe we will see an advancement in what a modern Sonic game can be. Of course, we will not deny the high-speed action that characterized previous modern Sonic games like Sonic Generations or Sonic Forces, rather we will create a title that our current gaming fans and new gamers will enjoy.”

Iizuka also notes that Sonic Team has been trying “many different approaches to deliver a next-gen Sonic experience,” and really sat down to figure out what a modern version might look like. According to him, it may map out the “next decade” of Sonic If I had to speculate, Sega will reveal Sonic 2022 at some point during the year during their own personal Sonic stream.

This very vague tease lines up with a few alleged leaks stating that the next Sonic game will be open world. I mean, it just makes so much sense it’s crazy. This is about the time it would take for Sega to chase the success of Zelda: Breath of the Wild, and Sonic running around a giant open world map without needing a vehicle just fits.

I know it’s going to sound silly to some, but I’m really jazzed to see what this new Sonic game can do. Hopefully Sonic Team put the work into rehabilitating this franchise following Forces. In bringing back Colors, a beloved entry, it seems like they’re on track to do just that.