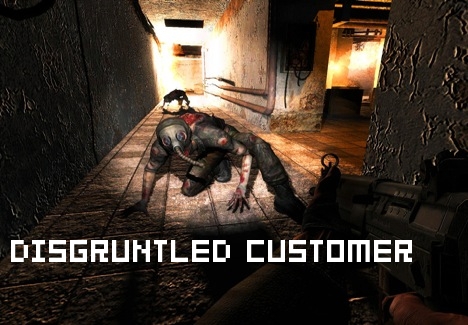 S.T.A.L.K.E.R.: Clear Sky, the survival FPS title developed by GSC Game World for the PC, will not hit retail outlets until September 15th due to a “problem in manufacturing.” Instead of something funny like a coffee spill, it is being reported by Shacknews that the game was recalled. Apparently, GSC Game World forgot to package in one of those pesky CD keys that allow people to play the game.

This manufacturing tragedy will also affect the Steam release of the game. Although Clear Sky already had an undetermined release on Steam, it appears that the digital version will be put on hold until this mess clears up in retail outlets.

The game takes place in an alternate reality in which the Chernobyl nuclear accident spawned all sorts of crazy stuff like ESP and psychic weapons. Perhaps this real world meltdown will give us the opportunity to explore how to hire competent people to package games.