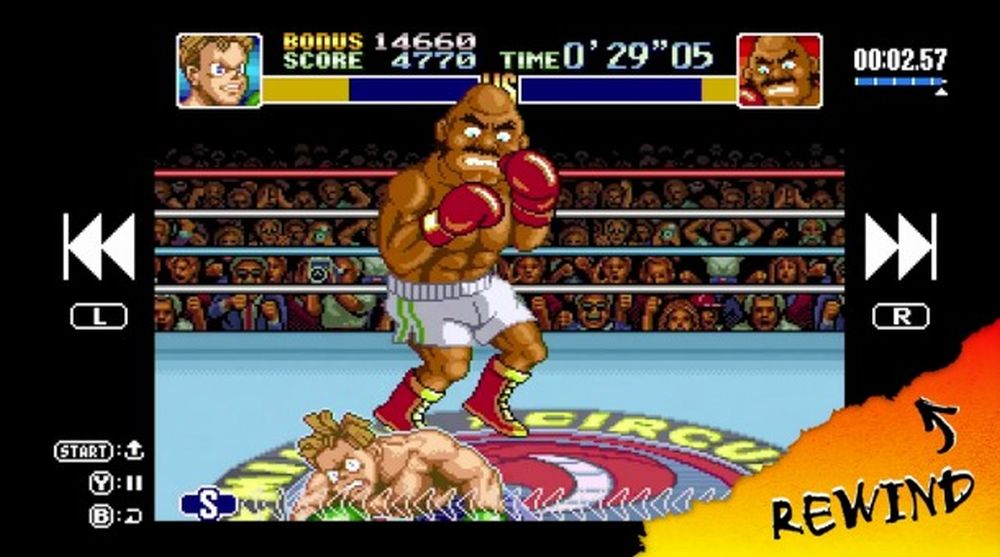 No no no, that’s not what happened

Just as these rad throw-back trailers suggest, the Super Nintendo Classic is coming with a couple of new features on top of it’s 21 games. As expected, there are “suspend points” that let you save anywhere and at any time (much like save states on PC). There are also various frames you can put around the games as they run in 4:3 (I’m a dummy, but I suppose making them widescreen isn’t possible?) and you can even add simulated scan-lines in CRT mode for that old school feeling. But the real story here is the rewind feature.

Depending on the game, you can watch your own recorded gameplay footage from around 30 seconds to several minutes. At any point you can jump back in and continue to retry certain sections or pick up something you missed. What’s more is when you leave the console idle, the system will play that automatically recording gameplay as a screensaver.