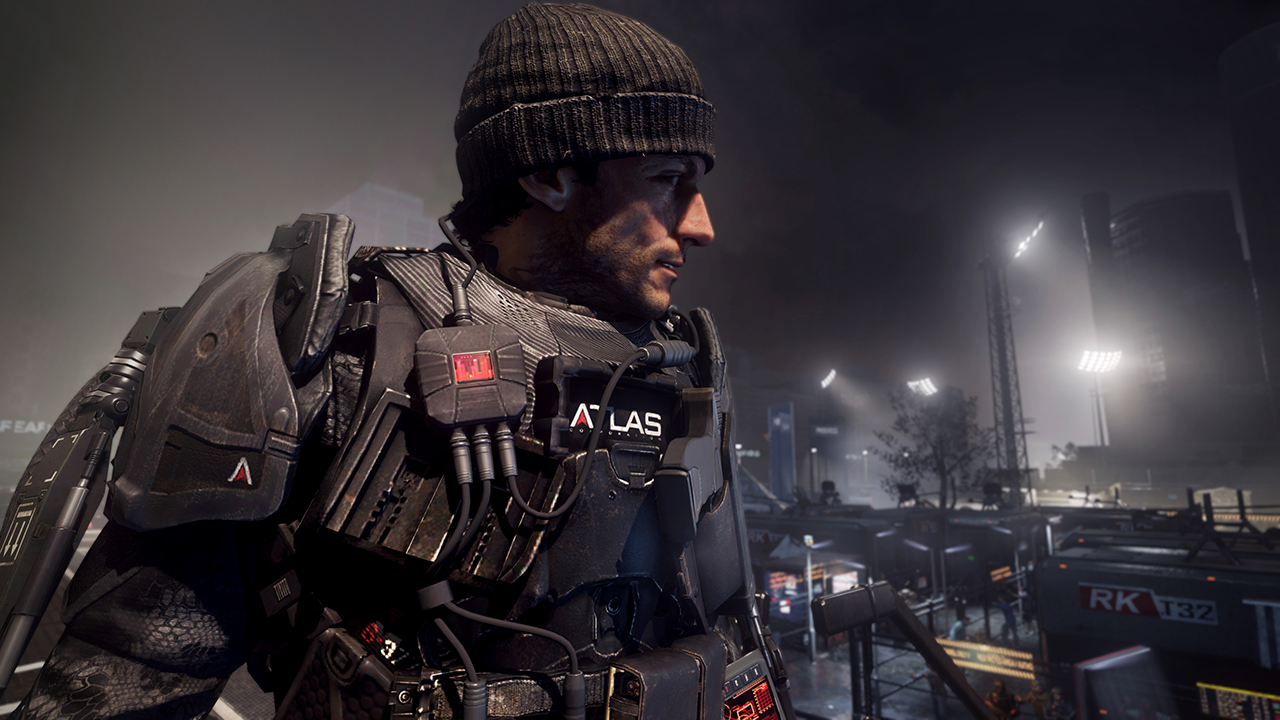 Press F for a Call of Duty: Advanced Warfare sequel

Considering the series has been around for a few decades at this point, Call of Duty has had to reinvent itself over and over to keep bringing players fresh concepts. The games have covered concepts from the first World War all the way to futuristic space combat, and some were received better than others, to say the least. Now that the series has started cycling back through classic CoD eras like World War II and the modern day, I guess I should have realized that the franchise would be returning to some of their other, less beloved concepts too.

As of a report from known (and often right) Call of Duty leaker Ralph Valve, Sledgehammer’s upcoming 2025 CoD title will be a sequel to Call of Duty: Advanced Warfare, which was originally released back in 2014. Valve also reports that Sledgehammer’s next game was supposed to be a follow-up to the World War II-themed Vanguard, which didn’t end up selling enough copies to warrant a sequel in its wake.

Advanced Warfare is certainly well-known, although a lot of that has to do with the now infamous “press F to pay respects” sequence. The gameplay allowed for increased mobility in gameplay thanks to the introduction of Exoskeleton armor, and fans seemed to like it enough before the series went fully futuristic with the near universally-disliked Call of Duty: Infinite Warfare that came out in 2016.

Although I have three different CoD titles under my belt now, I’m still getting to know the series, especially when it comes to the games with modern or futuristic settings. I guess if Valve’s report is correct, then it’s worth me going back to play some of the old games just to get a sense. From what I hear, though, I will definitely be steering clear of Call of Duty: Ghosts.