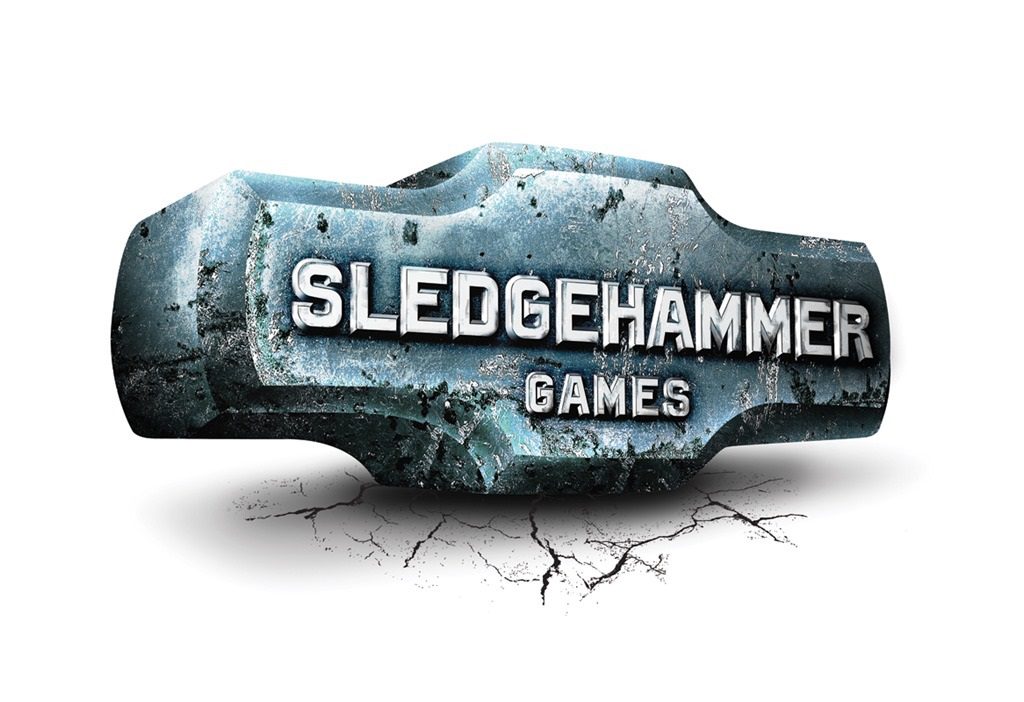 Call of Duty developer branches out into new digs

Sledgehammer Games, currently at work on the incoming Call of Duty: Vanguard, has announced that it has opened a new support studio in Guilford, England, further extending the developer’s reach and resources on an international scale.

The UK team will work alongside its contemporaries in Melbourne, Australia, San Francisco, North America, and Toronto, Canada — the latter of which was established back in May of this year — on future Call of Duty titles as well as support for other projects on the books at Sledgehammer’s parent company, Activision.

“I’m just really excited to bring our studio brand to the UK, along with the incredible franchise we get to work on. It’s another opportunity to do our own small part to grow the industry, in a place where there’s a huge number of talented developers,” said Sledgehammer Games COO Andy Wilson. “As we have done in our other locations, we will be looking to build partnerships with schools and universities to help nurture and grow the next generation of talent. It’s not just about finding people who already work in the industry, it’s about providing pathways for those who are looking to get in.” 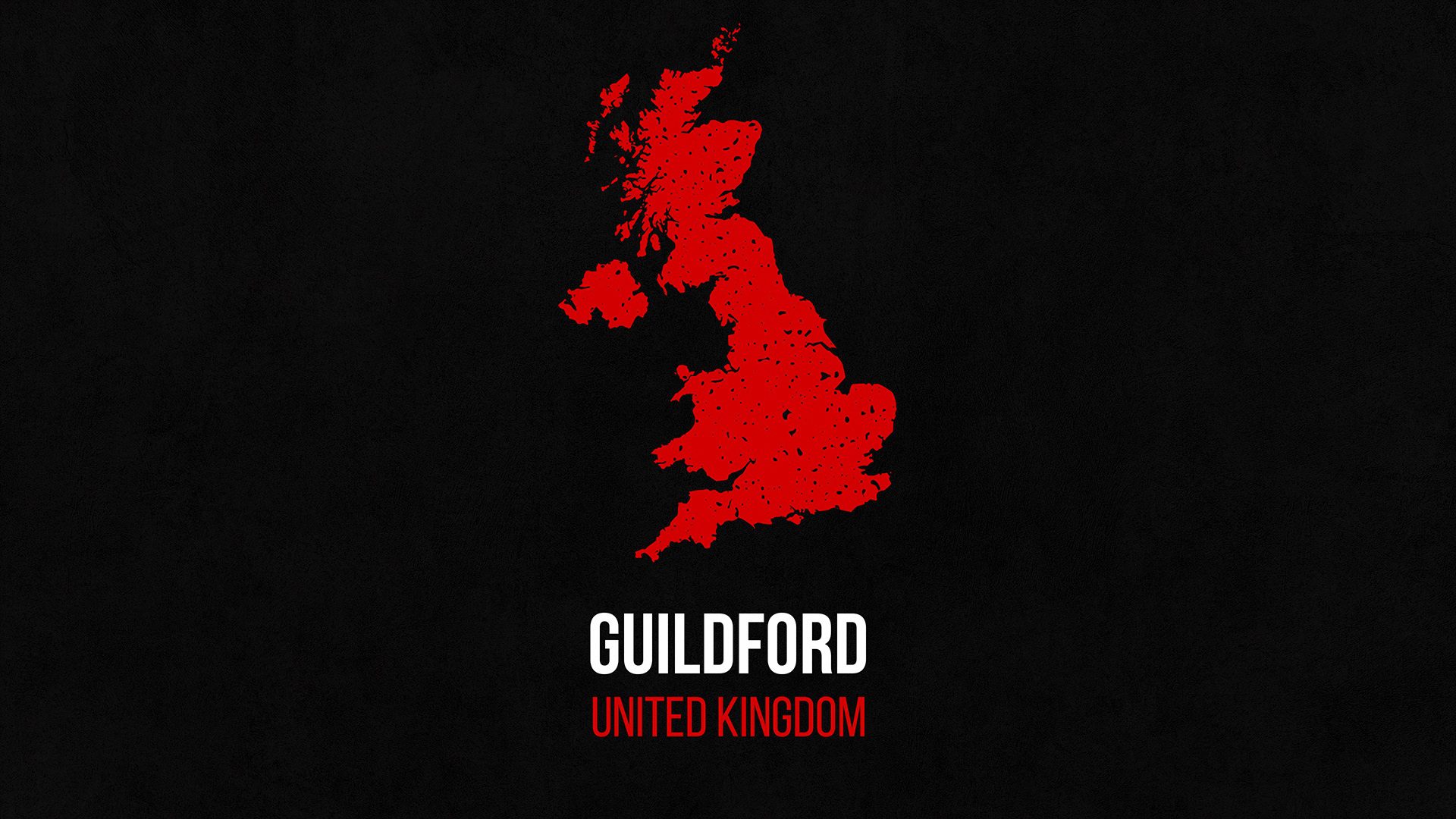 Sledgehammer UK’s new General Manager, Liz Wyle, spoke of Guilford’s legacy in games media, which will afford the team opportunities to reach out to other studios as well as development talent from the country’s capital city.

“Guildford has a long history of video game development, and as a result, there’s a lot of top-tier talent and an existing game dev community there and in the surrounding towns,” said Wyle in a company statement. “We’re also an easy reverse commute in from London, which has a huge talent pool.”

Sledgehammer UK has vacancies for artists, level designers, and an operations manager listed on its official website.

Activision, meanwhile, remains deeply embroiled in legal strife and both internal and external investigation following the accusations of sexual harassment, discrimination, and toxic work culture at World of Warcraft developer Blizzard Entertainment. The most recent headline has seen the Communications Workers of America union express dissatisfaction with Activision’s “woefully inadequate” $18 million compensation fund, which is to be offered to “eligible claimants.”