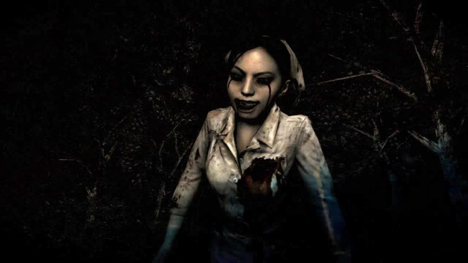 I know your dilemma. You bought a 40 gig PS3 because you didn’t care about backwards compatibility and the price felt right at the time. You said to yourself, “I’ll never fill up my hard drive. I hardly ever download videos or games.” Then you quickly found out that every game you buy or rent has an install, and games from the PSN store suddenly got hefty. Games like the Siren: Blood Curse, which requires 9 gigabytes of space.

No need to worry about your space anymore, because according to CVG, Sony Europe will release a Blu-Ray version this Autumn. Naturally, Sony Europe only publishes games in Europe, but we’re quite sure that the game will either hit before or with the European release in America as well. This is great news for guys like me with huge storage concerns.

You could also import that Japanese version if you’re rather impatient. The Japanese version comes with English subtitles, menus, and even manual. The great thing is, it’s not like monsters care what language you’re most familiar with.